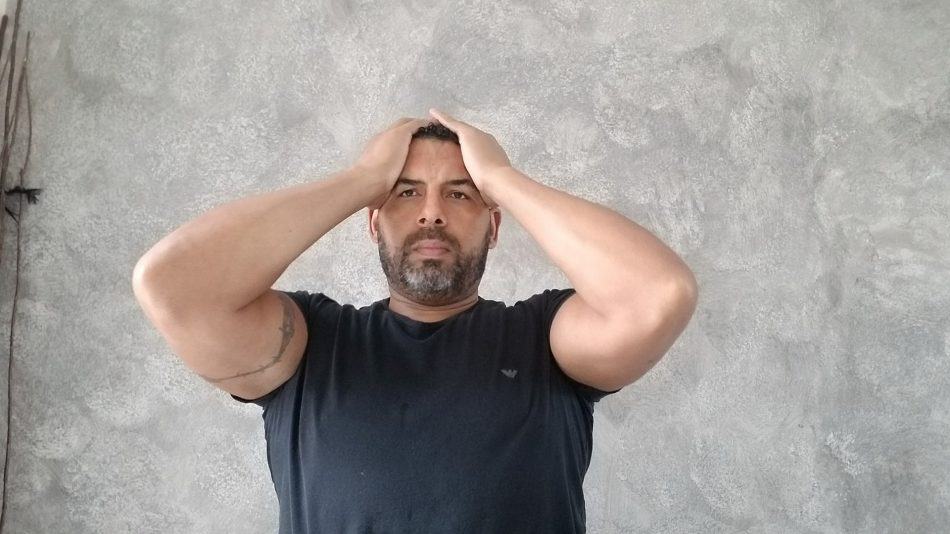 Do you in these trying times feel continually ARC Broken, or know someone who does? People do not think everything is all OK in the world and this is upsetting and causes them to feel ARC Broken. Many are sitting in sad effect”, as LRH states below …

“When an ARC break is permitted to continue over too long a period of time and remains in restimulation, a person goes into a “sad effect” which is to say they become sad and mournful, usually without knowing what is causing it”.

We must keep in mind that we have the Tech to handle such situations and it is important that we use it.

ARC BREAK, 1 . a sudden drop or cutting of one’s affinity, reality, or communication with someone or something. Upsets with people or things come about because of a lessening or sundering of affinity, reality, or communication or understanding. It’s called an ARC break instead of an upset, because, if one discovers which of the three points of understanding have been cut, one can bring about a rapid recovery in the person’s state of mind. It is pronounced by its letters A-R-C break.

This condition is handled by finding the earliest ARC break on the chain, finding whether it was a break in affinity, reality, communication, or understanding and indicating it to the person, always, of course, in session. (LRH Def. Notes) (SH Spec 65, 6507C27) Abbr. ARCX.

“Now when somebody will not listen to what you are telling them, you of course are put on an unintentional withhold.

“Little kids ARC break and become teenagers along one curve – of unintentional withholds.  My little kids do pretty well on the basis that I’ll knock anybody’s head off that won’t acknowledge them….

“And Mama just goes on knitting the dishes or whatever she’s doing, and doesn’t say a blessed word to the kid, you know?  And pretty soon the kid gets the sensation of being mad at his mother and breaks her favourite teapot in the middle of the floor.

“Almost all breakage by children is totally occasioned by the fact they’ve been put on an unintentional withhold.   And that’s your ARC break mechanism amongst children.”
LRH, “Nature of Withholds”, 16 Jan 1962, from Academy Lectures Level

“And you’ve seen those things, those curtains shutting down.  And those are the shades of night falling….

“Now we’ve got a period here of a very short space of time.

“You see, it isn’t the destruction of civilization by an atomic bomb that worries anybody….

“It’s ‘Let’s shut down the communication lines of knowledge.’

“Now for a brief moment we have had them free and open and something could happen.”

“It is the belief entered into the top of the Tone Scale that a hidden influence can exist which nobody can define or explain.  And the most hidden thing there is about it is the fact that it isn’t hidden.”
LRH, “The Elements and How to Run Matched Terminals”, 25 March 1953, from “Admiration and the Renaissance of Beingness” transcripts part 1, page 75

“The road to OT is a road of gradually returning knowingness, a gradual shedding of amnesia, a gradual ridding of unreality.

“Unreality is the result of invalidation by force. Hit a being hard enough, ARC break him hard enough and everything goes unreal. As knowingness returns, that unreality fades away and leaves him knowing more and more about who he is, where he is and why.

“Just keep the Tone Arm of the meter moving well on a preclear and the preclear headed at the right targets on the track and gradually the shades of night lift. And knowingness and memory return.

“It isn’t how incredible the materials on the track seem. It’s only incredible how one has forgotten….

“The road to OT is full of pitfalls. But a moving Tone Arm and an auditor who keeps at it and who’ll listen gets one through.

“And not the least of it is the horrible feeling of unreality.

“So as you read whole track materials and feel unreal, just realize that some unreality is blowing off and knowingness will not be far behind.

“What is is. Remember that. It isn’t what somebody says it is. I can help an awful lot and give you technology and a map, but it’s your unreality that will blow off and your knowingness that will return.

“The gates are open now. Wide open. But the only one who can walk that dark way and brave the path for you is you.
L. Ron Hubbard, Founder from HCO Information Letter of 10 August 1963