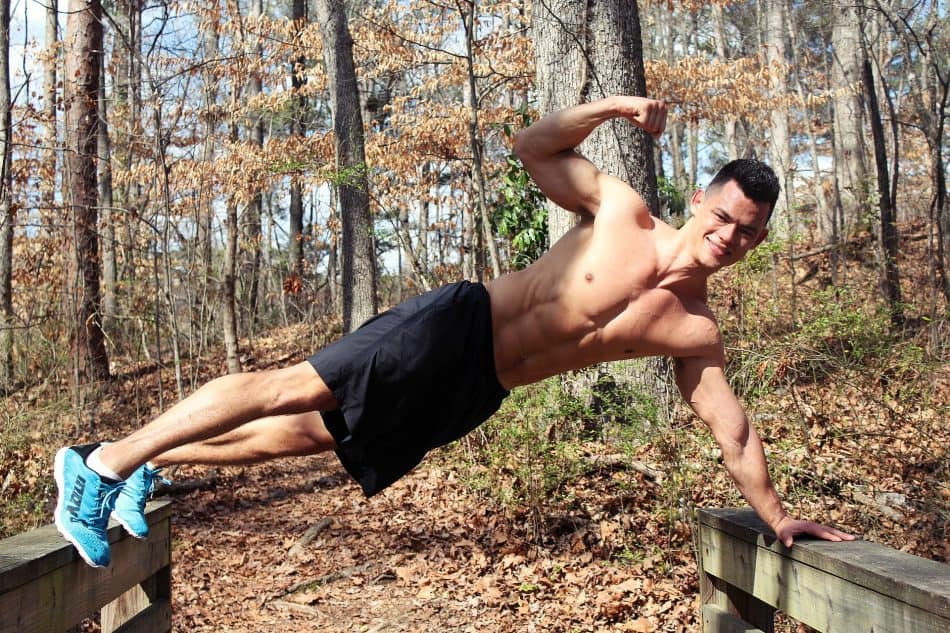 There is much happening in the world today to fixate people’s attention on the body. People go to great lengths to protect the body in attempts to keep it healthy which is necessary, but there are also other games to play other than fixating on and being a body. The primary game is improving ourselves as beings.

“Many people are mainly fixated on the body and living as they do in an intensely materialistic society; they are caught between being a body in the workaday world and achieving spiritual freedom. This is of course paradoxical. (illogical, irrational)

The game of being a body is the only game they have in their eyes.  Thus if something is wrong with their body they manifest having heavy problems and they are anxious at the thought of losing a body: in other words they have a hidden standard of body health as their measure of spiritual attainment which, though illogical, is where they are and what they are doing.”
LRH, HCOB 30 July 1973, “Scientology, Current State of the Subject and Materials”,  Technical Bulletins volume X, page 509

“A thetan is subject to deterioration.  This is at first difficult to understand since the entirety of his activity consists of considering or postulating.  He uses, through his postulates, various methods of controlling a body.  That he does deteriorate is manifest, but that he can at any moment return to an entirety of his ability is also factual.  In that he associates beingness with mass and action, he does not consider himself as having an individual identity or name unless he is connected with one or more of the games of life.”
LRH, Fundamentals of Thought [1956], page 65

“The immediate threat is to the body, but under threat the thetan often reacts by going out of present time. Anyone forced into a dangerous environment tends to go either fully into present time or retreat from present time. Without the benefit of processing, the likelihood is the person goes out of P.T. in more cases than not.”
HCOB 1 May 1980 – THE SURVIVAL RUNDOWN.