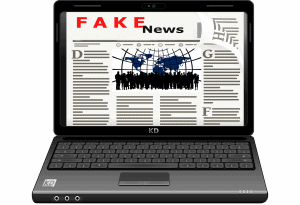 The official start of the Internet was January 1, 1983. This is considered the official birthday of the Internet. Prior to this, the various computer networks did not have a standard way to communicate with each other. Then in September 1998 Google was founded.

A number of Scientologists, have, over the years studied and applied the Data Evaluators Course, and had great success with it. Recently I was asked how can we apply that Tech to the current situation on the Planet? Prior to the launch of the Internet, it was not an impossible task. But now, 30 years later it appears to be an impossible task, due to the vast amount of false, altered and garbage data that is out there.

A fellow Scientologist said we should look for those supporting truly survival goals and those who oppose them. However, many of the supposed “supporters of the TRUTH, have evil purposes hidden behind the supposed “Good Intentions”.

So, we at Back On MyBridge would love to hear how on earth, true facts and accurate “Why’s” can be established for this Planet, and if that is possible?

“A real Why must lead to a bettering of the existing scene or (in the case of a wonderful new scene) maintaining it as a new ideal scene.

“Therefore, the Why must be something you can do something about….

“Thus, the Why is limited by what you can control.  It is NEVER that other division or top management or the bumps on the moon….

“The Why is a special thing then.  It is a key that opens the door to effective improvement.

“It is not a prejudice or a good idea.  It is where all the analysis led.

“And a REAL Why when used and handled and acted upon is like a magic carpet.  The scene at once becomes potentially better or gets maintained.

“‘Acting on a wrong Why’ is the stuff of which coffins are made….

“Wrong Whys are the tombstones of all great civilizations and, unless someone gears up the think, will be the mausoleum of this one….

“IT WILL BE FOUND THAT WHERE YOU HAVE A REAL WHY PEOPLE WILL COOPERATE ALL OVER THE SCENE.

“The only exception is where there are traitors around.  But this is an easy explanation, too often bought to excuse wrong Whys….

“It is NO disgrace to find a wrong Why.  It is only a disgrace not to keep trying on and on until one does find it.  Then the clouds open, the sun shines, the birds pour out their souls in purest melody and the ideal scene is approached or reached.”
LRH, HCO PL 17 Feb 72 “Proper Format and Correct Action”, Management Series volume 1 pages 93-98

4 thoughts on “Can you find a real why in the Internet age?”

"Now, there's the long and short of this thing called confrontingness. There's actually all it is, all it amounts to. If you can't look at something, there's no space between you and it and you've had it! Get the idea?" — L. Ron Hubbard London Clearing Congress 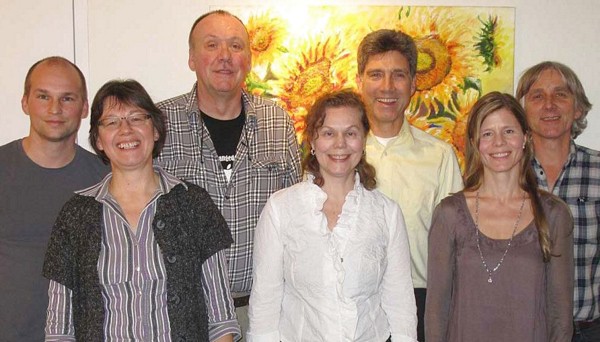 Visit us at Grenchen Switzerland. https://ronsorg.ch/ 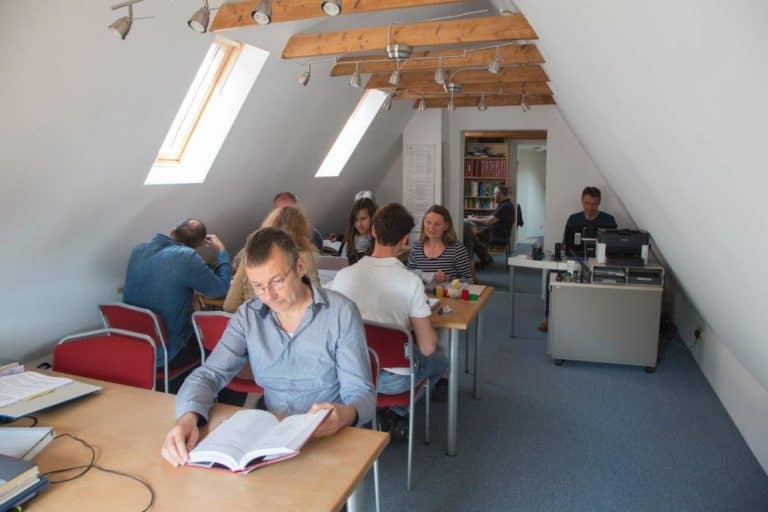