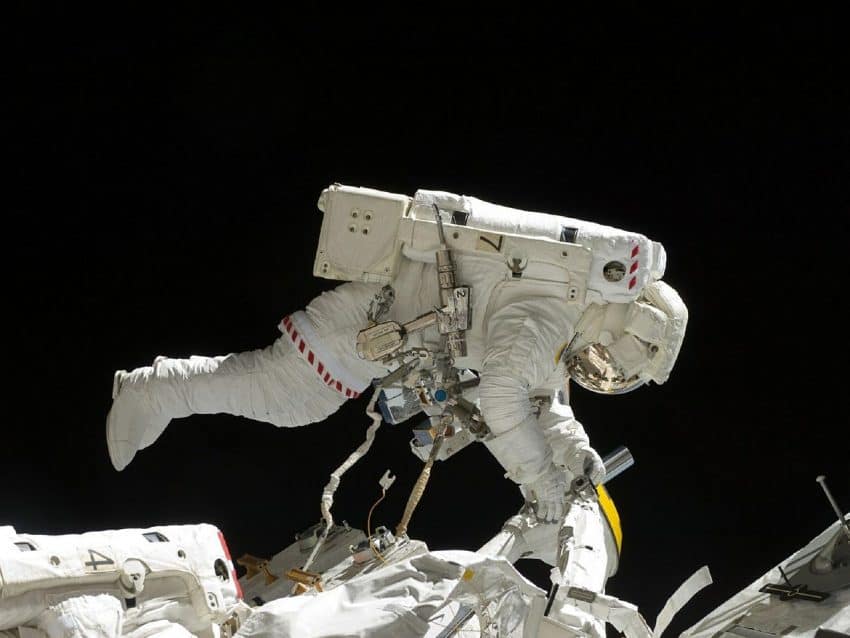 The Policy Letter below is reproduced in full as it is of such importance in the world, we find ourselves in at this time. As LRH says:
“The survival of a group depends upon the ability of its individual members to control their environment and to insist that the other group members also control theirs”.

The competence level of the world today appears to be at an all time low. In societies awash with drugs, third party and suppression, incompetence is the order of the day.

However, we do have a practical and workable Technology that will change conditions for the better, IF applied. The incompetent can be made competent… So in the words of Captain Jean-Luc Picard of the of the Starship Enterprise, “Let us Make it so”.

The nineteenth-century psychologist preached that man had to “adjust to his environment.” This false datum helped begin a racial degeneration. The truth is that man is as successful as he adjusts the environment to him.

When you see things broken down around the mechanic who is responsible for them, he is plainly exhibiting his incompetence which means his inability to control those things in his environment and adjust the environment for which he is responsible – motors.

When you see the mate’s boats broken up, you know he does not have control of his environment. Know-how, attention and the desire to be effective are all part of the ability to control the environment. One’s “standards” (the degree of rightness one is trying to establish and maintain) are directly related to one’s desire to have a controlled environment.

Control of the environment begins with oneself-a good case state, a body that one keeps clean and functioning. This extends to one’s own gear, his clothing, tools, equipment. It extends further to the things one is responsible for in the environment. Then it extends out into the whole environment, the people and the MEST.

One can get pretty dirty fixing things up. That’s okay. But can one then also clean oneself up? The ability to confront MEST is a high ability. After that comes the ability to handle and control it.

Incompetence – lack of know-how, inability to control – makes things go wrong. Given some know-how or picking it up by observation, sane people make things go right.

A large percentage of this planet’s population (undetermined at this time for the “general public” but in excess of 20%) is insane. Their behavior looks passable. But their product is an overt act. The popularity of war confirms this. The products of existing governments are mainly destructive. The final product of the human race will be a destroyed planet (a contaminated air cover rendering the planet unable to sustain life, whether by radiation or fumes).

Thus, due to the inability to detect and handle the insane, the sane majority suffers.

The hidden actions of the insane can destroy faster than an environment can be created UNLESS one has the know-how of the mind and life and the tech of admin and the ability and know-how to handle MEST.

The individual member of a group can measure his own progress by increased ability to handle himself, his post and environment and the degree of improvement of the group itself because of his own work within it.

But this depends upon the individual group member being sane, able to control his MEST and those around him and using the tech of life, the tech of admin, the tech of specific types of activity.