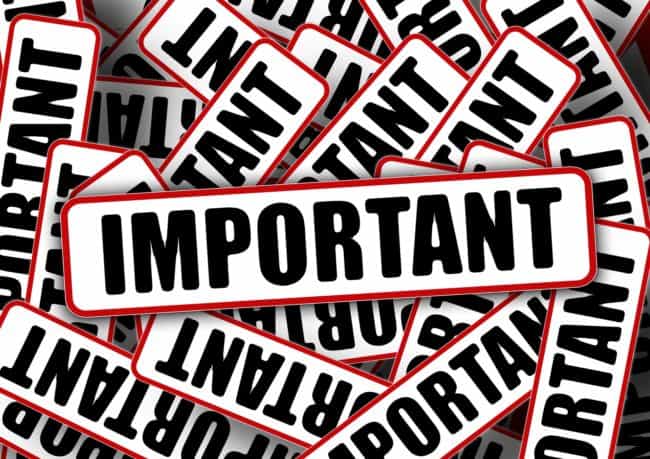 Our ability to evaluate information (data) is seriously impaired by the data we receive to evaluate it with. Where do people get their data from? The Internet, Social Media, newspapers, magazines and the opinion of others! The world is awash with false data and opinion.

How on earth can a person make a decision based on the information that is just fed to them without proof, based only on someone else’s opinion?

Below LRH states as a fundamental  truth: “SANITY IS THE ABILITY TO RECOGNIZE DIFFERENCES, SIMILARITIES AND IDENTITIES. This is also intelligence”.

Is it any wonder that people make wrong decisions, incorrect choices and generally are in a confused state of mind? Their own stable data is so easily thrown into doubt and constantly being other-determined or destroyed by uninspected outside sources!

An expert in Data Evaluation has the ability to take apart, understand and handle virtually any situation. However, you don’t have to be an expert data evaluator to do this, but you can gain enormous understanding of situations  if you learn to use LRH’s key Data Evaluation Tech.

THE ANATOMY OF THOUGHT – Per LRH … There are many types of thought. Unless one knows these types, he can make serious errors on administrative lines. In the unpublished work “Excalibur” (most of which has been released in HCOBs, PLs and books) there was an important fundamental truth.

This was: SANITY IS THE ABILITY TO RECOGNIZE DIFFERENCES, SIMILARITIES AND IDENTITIES. This is also intelligence. Data Series 1R HCO POLICY LETTER OF 26 APRIL 1970R REVISED 15 MARCH 1975

As we have said a number of times before on this Blog … Do the Data Evaluators Course! Read and understand the Data Series. That is the Tech to survive on this crazy Planet!

There is also another fundamental that should be in place before anything else is studied, and that is a thorough understanding and application of the Study Technology!

“What these people have missed is that: (a) the right data they would need are the simple basics that underlie all the other data and which, if applied, get you the product, and (b) a datum is just as valid as it gets you the product.” LRH, HCOB 20 April 1991, “Cramming and Basics”, Technical Bulletins volume XIII, page 495

Peoples ability to just “LOOK” is perverted by the flood of false data, photoshopped images and plain lies that they are told!

Unfortunately, school or university today does very little to teach youngsters how to analyze the data they are given …

“The fallacy of the mind is that it can operate on wrong data.

“Thus, if we specialize in the subject of DATA ANALYSIS, we can assume that a person can attain right answers.

“As an administrator (and anyone else) has to reach conclusions in order to act and has to act correctly to ensure his own or his group’s continued survival, it is vital that he be able to observe and conclude with minimal error.

“Thus, we will not be stressing HOW to think but how to analyze that with which one thinks – which is DATA.” LRH, HCOPL 12 May 1970, Data Series 3, “Breakthroughs”, Management Series Volume 1, pages 16-17