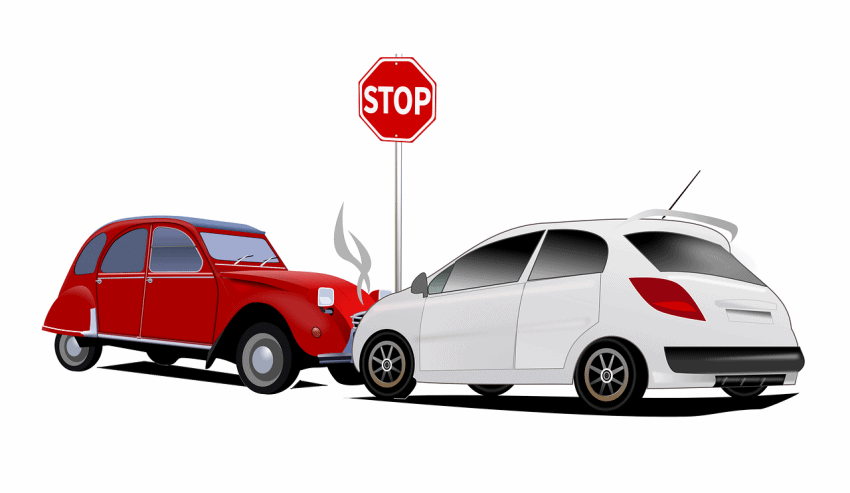 Sure, you know people who are just convinced that bad things are going to happen, and sure enough they often do happen! Now is this a super OT ability or is it much lower on the Tone Scale? LRH says;

“He is predicting.  Now, he is putting, you might say, accidents or bad news on the time track all the time”.

People will visit fortune tellers, tarot card readers and the like looking for conformation of the future and what it holds for them.

As Ron says in the Code of Honour –

“Never regret yesterday, life is in you today, and you make your own tomorrow”.

So true, and we must be cautious of people who try to put a future on you that you don’t really want!

“So, we have a situation here where this individual is, you might say, predicting with margin.  The chances are only one in a billion that an oncoming car is suddenly going to dart over and hit him and yet he’s going on the total supposition that any one of these oncoming cars has a fifty-fifty chance of veering out of its lane and striking into his lane.  He’s predicting with margin.” …

“And the funny part of it is, is the harder he predicts the horrible, the more often it happens to him.  Isn’t this curious?  It isn’t a direct ratio.  It isn’t that every time he predicts something horrible is going to happen, something horrible does happen.  But he gets so certain, after a while, that the horrible is going to occur that he begins to feel that time is not taking place.  And if time is studded only with the horrible, to have any motion in time at all, he has to have horrible things happen.” …

1 thought on “Do Accidents just Happen?”