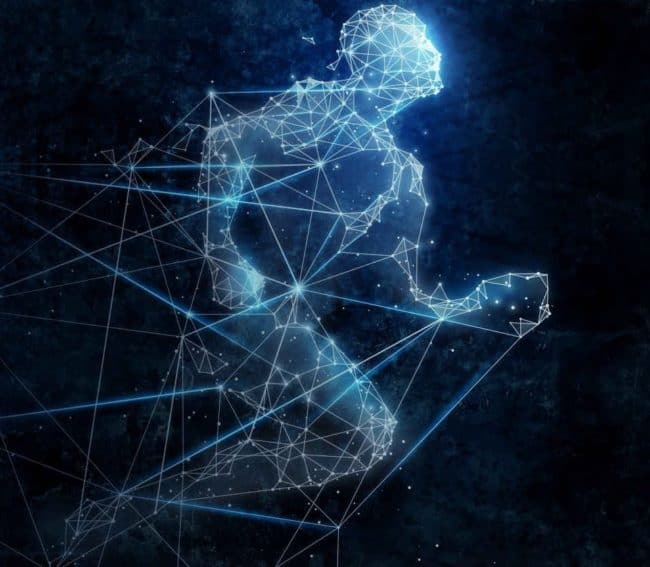 What do we understand about POWER? We generally understand it as someone who has the ability to direct or influence the behavior of others or the course of events. We all know about some powerful leader or company chairman who has power over thousands if not millions of people. LRH is very clear in the Power Condition that it is a statistic in a very high range and holding that trend. But let us look a little closer to home … a family for example who has a parent who is definitely the leader of that group seeing that they all survive very well; or a group of people who have a strong leader who ensures the survival of the group.

However what happens in many cases is that the Power Condition is violated by those who are in Power simply because they neglect or don’t maintain their comm lines. Even though they have achieved a condition of Power in their area, which often demands more of them now, it is vital to maintain their original comm lines.

As per the first three clauses of the CODE of Honor:

A person in Power still owes allegiance to all those within the group.

These people are very often dependent upon this Power source, as in a family, or within a group where the Power terminal is an opinion leader. And it is generally violated by the power person of the group disconnecting.

Now looking at this on a small scale, say the happy successful family suddenly has the head of that family “Disconnect” from them. No, not run away with another partner but simply change a successful action that kept the family up-tone and winning. This can be as simple as not greeting a family member as they used to or not discussing their day at the dinner table with the family, thereby by not devoting to family needs or allotting family time anymore due to work pressures.

As LRH says – “The first law of a Condition of Power is ‘don’t disconnect’.

By a close examination of this you will soon see the bad effect that this can have on the group. Another example; a group, all with a common purpose is lead by a charismatic leader; starts to fail as soon as that leader starts to withdraw from the group. This can be as simple as not returning phone calls, not responding to emails, greeting certain group members at a function and not others. The group member who is the effect of these types of actions feels betrayed and not as much part of the group as they were.

In an organization a Power condition can and should be determined by statistics. Within a group or a family it is determined more by the behaviour and reactions of the “Power” leader towards the members of the group and their response to the “Power”.

“Life is lived by lots of people. And if you lead you must either let them get on with it or lead them on with it actively.

When the game or the show is over, there must be a new game or a new show. And if there isn’t, somebody else is jolly well going to start one and if you won’t let anyone do it the game will become; ”getting you“.

If you have power, use it or delegate it or you sure won’t have it long.”

“And lastly, and most important, for we all aren’t on the stage with our names in lights, always push  power in  the direction of anyone on whose power you depend. It may be more money for the power, or a snarling defense of the power to a critic, or even the dull thud of one of his enemies in the dark, or the glorious blaze of the whole enemy camp as a birthday surprise.

Real powers are developed by tight conspiracies of this kind pushing someone up in whose leadership they have faith. And if they are right and also manage their man and keep him from collapsing through overwork, bad temper or bad data, a kind of Juggernaut builds up.

Don’t ever feel weaker because you work for somebody stronger. The only failure lies in taxing or pulling down the strength on which you depend. All failures to remain a power’s power are failures to contribute to the strength and longevity of the work, health and power of that power.

Devotion requires active contribution outwards from the power as well as in.”

These “disconnections” by a person who is admired and looked up to by others is often quite small but the effect on the recipient can be quite severe. It can get them to question their loyalty to the “Power” and to some degree feel deserted by that person.

Further LRH on power and happiness…

Happiness:  1) is not itself an emotion.  It is a word which states a condition, and the anatomy of that condition is interest.  Happiness, you could say, is the overcoming of not unknowable obstacles toward a known goal.  2)  comes from self-determinism, production and pride.  Happiness is power and power is being able to do what one is doing when one is doing it.
LRH – From Modern Management Technology Defined.

“All power depends upon the ability to hold a location.  To communicate one must be able to hold to a location.

“This is even true in the physical universe.  You can’t move a chair unless you can hold a position yourself near the chair.  If you don’t believe it, try it.”
LRH, HCOB 2 June 1971 Issue I, “Confronting”, from the New Student

1 thought on “Do we know how to handle Power?”