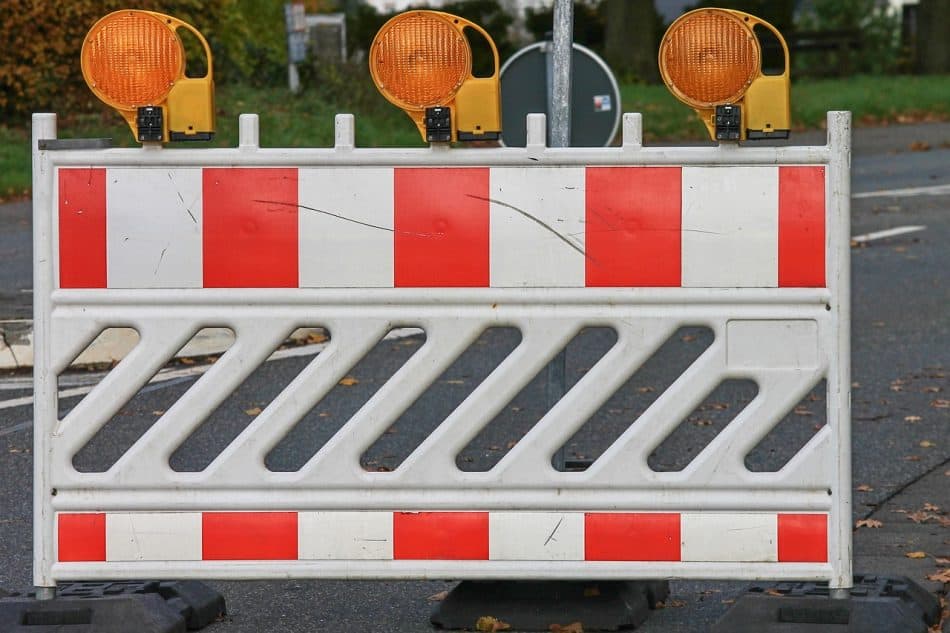 The concept of freedom is being very much put to the test these days! Ask most people what their idea of freedom is, and you will get answers such as: “Freedom from economic constraints, freedom to do as I please, freedom from ill health, the freedom to be where I want to be etc. etc.”

AS LRH states below we have been placed in a no games condition!

“Life is a game.  A game consists of freedom, barriers and purposes. This is a scientific fact, not merely an observation.

“Great revolutionary movements fail. They promise unlimited freedom. That is the road to failure.  Only stupid visionaries chant of endless freedom.  Only the afraid and ignorant speak of and insist upon unlimited barriers.

“When the relation between freedom and barriers becomes too unbalanced, an unhappiness results.

“Freedom from is all right only so long as there is a place to be free to.  An endless desire for freedom from is a perfect trap, a fear of all things….

“Fixed on too many barriers, man yearns to be free.  But launched into total freedom he is purposeless and miserable.

“There is freedom among barriers.  If the barriers are known and the freedoms are known there can be life, living, happiness, a game.”
LRH, Fundamentals of Thought, pages 52-53

Many of you may be feeling frustrated, trapped, or inhibited by the forced  lockdowns that are being imposed on our lives around the world today.

In the face of this severe fixed barrier, it is essential to maintain freedom of thought and beliefs and remain causatively active, as Ron goes on to say below:

“And funny thing a man has to be free in order to be those things.  And as soon as he starts being owned, he ceases to have them.  And one of the first steps is to tell him how nice it is to be owned. ‘We’ll take full responsibility for you.’…

“Now, when you look over all of this, the second that a man says, ‘I have to have some other force than mine own,’ he ceases to be free. An interchange of knowledge can occur, but an interchange in borrowing of force cannot.

“A state and a people have no business operating on a police basis.”
LRH, “Chart of Attitudes: Rising Scale Processing”, Philadelphia Doctorate Course Lecture of  1 Dec 52, in Research and Discovery Series Volume XIV pages 199-200

“Life is in you today, and you make tomorrow”  LRH – Code of Honor.

With that in mind, tomorrow will be what you make it.

“A thetan’s answer to being threatened or struck is to create. His basic training is all aligned along creating something.” HCOB 15/10/58 Tech Vol 3 p 320

“Participation is only possible when one can also confront. Gradient scale of confronting can lead to participation without being overwhelmed.” HCOB 15/10/58 Tech Vol 3 p 320