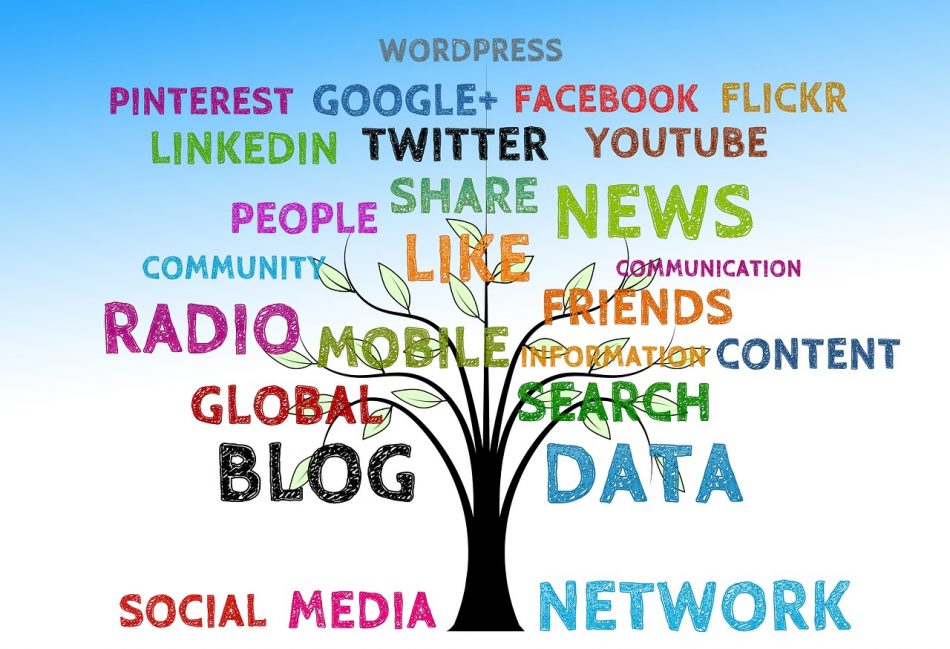 You may have seen the term “doomscrolling” thrown around the internet. Essentially, doomscrolling is repeatedly doing something even though you know it has a negative effect on yourself. It’s bad for us, but we can’t stop.

More specifically, when people talk about doomscrolling, they’re referring to the habit of spending a lot of time looking at negative news headlines online. We know it’s not a good use of our time, but we keep doing it anyway. There’s a level of addiction involved.

The “scrolling” or “surfing” part of the term is directly related to apps and the internet. For example, when something bad is happening in the world, you may scroll through Twitter to read reactions. This bombardment of negativity and our tendency to keep returning to it is “doomscrolling” in a nutshell.

Here is what LRH says about putting bad news on your track:

“So, we have a situation here where this individual is, you might say, predicting with margin.  The chances are only one in a billion that an oncoming car is suddenly going to dart over and hit him and yet he’s going on the total supposition that any one of these oncoming cars has a fifty-fifty chance of veering out of its lane and striking into his lane.  He’s predicting with margin.” …

“And the funny part of it is, is the harder he predicts the horrible, the more often it happens to him.  Isn’t this curious?  It isn’t a direct ratio.  It isn’t that every time he predicts something horrible is going to happen, something horrible does happen.  But he gets so certain, after a while, that the horrible is going to occur that he begins to feel that time is not taking place.  And if time is studded only with the horrible, to have any motion in time at all, he has to have horrible things happen.” …

“The reason why most people are going around just in terror, really in terror, is they think they’re going to receive bad news.

“Every time they walk into the job in the morning, they think there might be a pink slip there waiting for them.  Every time they come home at night, they think maybe the landlord or an officer is or the law or somebody’s going to be waiting for them there with some bad news.  They get away for a weekend, they can’t enjoy the weekend because they forgot they knew they forgot to turn off the electric iron.  What would this result in?  This would result in loss of house and all the possessions.

“What you’re doing, then, is curing the fear of receiving news of loss. Loss is not important; you can always re-create loss.”
LRH, “Flows: Basic Agreement and Prove it!”, Philadelphia Doctorate Course Lecture of 10 Dec 52, in Research and Discovery Series Volume XIV page 71