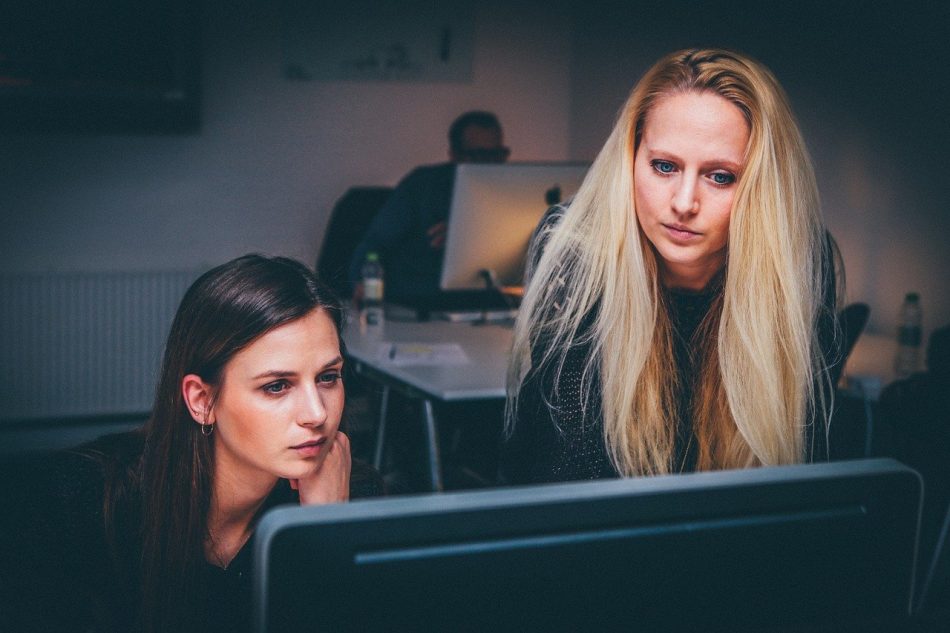 Entrepreneurship must be encouraged…but the society is rigged against people wanting to start out on their own…permits licenses etc. etc. What is an entrepreneur in simple words? “It is the capacity and willingness to develop, organize and manage a business venture along with any of its risks in order to make a profit. The most obvious example of entrepreneurship is the starting of new businesses”.

Many want to start out on their own but get stopped by suppressive laws, rules and regulations. So, people get into that frame of mind where looks easier to get social handouts than create their production.

It appears that virtually everywhere we look someone is out to get something for nothing …be it the USA, Europe or Africa, and so on.

We see regular news headlines stating, “Big bonus rises paid to senior civil servants in Government Departments”, at a time when worker staff are being laid off, data lost and targets for improving production are being missed, are completely unjustified.

When the workers or managers see this happening they tend to give up trying as their upstat performance, or work is hardly ever acknowledged.

LRH has much to say on the subject of Rewards and Penalties …..

“All I beat the drum for is that the working worker deserves a break and the working manager deserves his pay and the successful company deserves the fruits of its success.”
LRH, “Introduction to Scientology Ethics”, page 228

False and Fake News is what we now have causing huge problems in society today. As LRH states …..

“False reports and false data are the order of the day in this society and justice has too often been used for political gain or getting rid of rivals or forwarding the purposes of some clique.  The thought of using justice to straighten up the individual or to safeguard the society doesn’t seem to have occurred to anybody.

“Societies today seem to be rigged so that any downstat creep can torpedo any upstat person and are even assisted in doing so by the powers that be.

“This alone could cause a decline of a civilization, as the reward for being an upstat is made inadequate by the penalties capriciously machine-gunned about by downstat criminals, bums and degraded beings favored by their protectors and sponsors ‘the justice system’ and modern governments.

“As they themselves are contaminated by their criminal associates, the police and court systems are in the main composed of downstats who couldn’t make it in life any other way…

“Justice’ apparently cannot be trusted in the hands of man.

“Tolerance, mercy, understanding and the actual handling of the individual by decent and effective ethics technology is a new hope for Justice.” LRH, “A New Hope for Justice”, from “Introduction to Scientology Ethics”, pages 375-376

And we see this happening today….

“The cause of the Great Depression of the 1920s and 1930s in the US and England has never been pointed out by welfare ‘statesmen.’  The cause was income tax and government interference with companies and, all during the 1800s, a gradual rise of nationalism and size of governments and their budgets, and no commercial development to distribute goods to the common people, catering to royal governments or only a leisure class still being the focus of production.

“Income tax so penalized management, making it unrewarded, and company law so hampered financing that it ceased to be worthwhile to run companies and management quit.  In Russia management went into politics in desperation.  Kings were always decreeing the commoner couldn’t have this or that (it put the commoner’s statistic up!) and not until 1930 did anyone really begin to sell to the people with heavy advertising.

It was Madison Avenue, radio, TV and Bing Crosby not the Gre-e-eat Roosevelt who got the US out of the Depression.  England, not permitting wide radio coverage, did not come out of it and her empire is dust.

England still too firmly held the ‘aristocratic’ tradition that the commoner mustn’t possess to truly use her population as a market.

“If you reward nonproduction, you get it.”
LRH, “Rewards and Penalties, How to Handle Personnel and Ethics Matters”, from “Introduction to Scientology Ethics”, page 226