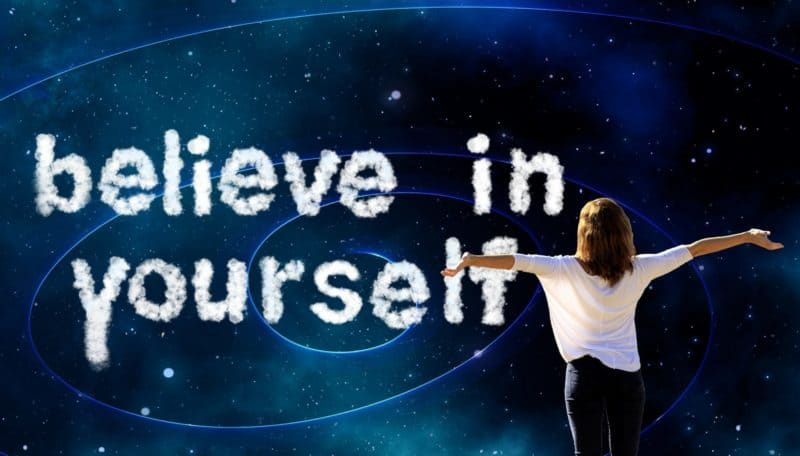 The first dynamic—is the urge toward existence as one’s self. Here we have individuality expressed fully. This can be called the self-dynamic.
— L. Ron Hubbard

In Book One, Dianetics Modern Science of Mental Health LRH defined the Dynamic One (First Dynamic) as “The urge of the individual to reach the highest potential of survival in terms of self and his immediate *symbiotes.”
* A symbiotic relationship benefits both parties. The two of you have a symbiotic relationship: she fixes your car and you style her hair. In biology, symbiotic refers to any diverse organisms that live together, but in this case, the relationship is not necessarily beneficial to both.

We should remember at that time there were only Four Dynamics and it was the early days of research for LRH. Further research revealed that there was a lot more to the Dynamics. Working with, and Auditing people one finds that there is a great deal of confusion on the First Dynamic. Many place the body on the First; some add all kinds of things that are used to aid the body in survival. LRH clearly states, (and as one realizes as they move higher up the Bridge), the First Dynamic is not to the MEST body …

Apparently Dynamic One is the theta body’s concern for the MEST body. When you say, “Somebody – he’s all on the First Dynamic, he’s number one. He’s taking care of himself. He’s getting things.”

He’s actually getting things for this MEST body. He’s doing things for his MEST body. He wants this MEST body to get ahead. He is this, that and so on. It’s his own MEST body, you see, but he is actually doing something for another object than himself. And he can get pretty psycho, he can get very protective on this line. Oh, he can really go a long distance from there and you think this is the First Dynamic. No, it is not, First Dynamic is not that. LRH TECHNIQUE 88 – INCIDENTS ON THE TRACK BEFORE EARTH DISK 13 – CONFUSIONS Band 12:

It is important to realize that the Dynamics are interlinked and are very much dependent upon each other.

“Therefore, whether you like it or not, your forward pressure is as social as it is individual.

And if you fail to answer up on the third dynamic, and fail to straighten things out administratively, organisationally, and take that responsibility too, you don’t get anything done on the first dynamic, because these dynamics have a habit of interlocking and back-flashing and upsetting everything.” LRH – EXCERPT FROM A LECTURE ON 13TH MAY, 1959

“There’s nothing wrong with the first dynamic, if you’ve got seven others in good action. There’s nothing wrong with being the most important person under the sun, if everybody else is just as important as you are. You got that real good? “The only thing that you ever object to in important people is—because they act so thoroughly, too many times, on the supposition that everybody else is a crumb.

Nobody tells him that, and by not telling him we have forecast for him a life of turmoil, confusion and sickness, and I would say that is a dirty trick to play on any kid.

If the awareness-of-awareness unit is in control of the organism, the body, knowingly, we can expect a healthy body and a successful life. And if a machine is thought to be in control of the awareness-of-awareness unit, if it’s all just figure-figure and you-are-what-your-body-is-and-no-more and everything runs for the body exclusively, we have sickness.  — L. Ron Hubbard

There is a huge amount of data and Tech on the Dynamics in Scientology and the purpose of this Post is to give a tiny portion of that data as presented by LRH. It is a worthwhile exercise to truly clear all confusion and misunderstoods that may exist on the Dynamics as they are such an essential part of our lives.

First Dynamic effect on all other Dynamics:

By building yourself up and by having a jumping-off point of you – finding out who you are and then taking possession of your body and going on from there – you can’t be enturbulated afterwards on the line, but you are volatile enough to be, at will, any point on up the Tone Scale you have to be, to be. And at the same time you could soar up and be, at will, high enough on the Tone scale to influence the beingness of any other dynamic.  And that is the goal.  — L. Ron Hubbard ROUTE TO INFINITY – Disc 3 –Band 13 –WAVE LENGTHS OF ARC – P90-91