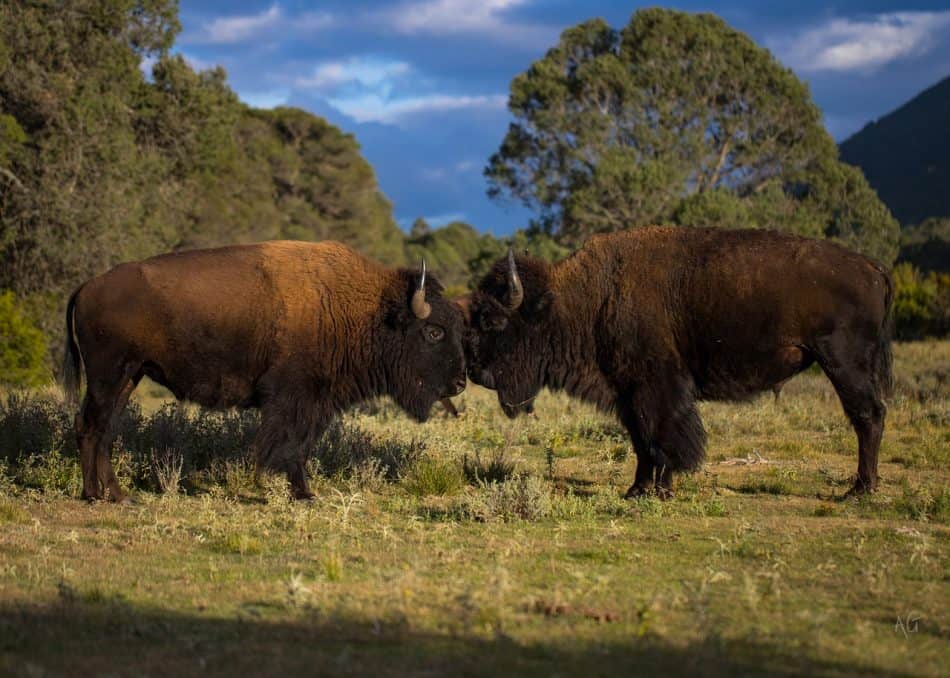 How often do we find that people, when they come to seek advice on handling a problem, are unwilling to confront the problem but are seeking advice for an acceptable solution. “I don’t earn enough money, what should I do? The company is not fair to me etc.” Most likely they are not confronting the actual problem such as they are regularly late for work, leave early and cannot face the fact that they hate their job.

As LRH says… “That which a person can confront, he can handle.

The key to this is that the person is fixated on finding solutions and not facing up to the actual problem!

“Now, problems are very peculiar. The more you solve problems, the more they come in on you. You’ve got to as-is the problem. If you refuse to confront the problem that you’re faced with in life, you say, ‘Well, that’s there, but this is a solution to it’ and then fixate on the solution, you see, this problem walks right in.

“Now, if one’s attention is fixed on the solution, and he refuses to confront the actual problem, he gets a collapsed space. He’s got to actually knock out this fixation on the solution and confront the problem. And when he does that, he gets more space and the thing goes away…”
Ron Hubbard Excerpted from the lecture Adjustment of the Cycle of Action in Pre-sessioning delivered on 7 August 1960.

“Man, or any life form in this universe seems to love problems.  A problem is more important than freedom.  Problems keep up interest.

“When a man has a problem very thoroughly and can’t solve it, he really has too few problems.  He needs more.”
LRH, “Scientology: The Fundamentals of Thought” [1956], page 35

One might wonder why so much time is devoted to the “Confronting” drills when we are on a Scientology course? When auditing another person, solo auditing oneself or just plain living life, confronting is the foundation on which all else is built.

“The first step of handling anything is gaining an ability to face it….

“We are looking here at the basic anatomy of all problems.  Problems start with an inability to confront anything.  Whether we apply this to domestic quarrels or to insects, to garbage dumps or Picasso, one can always trace the beginning of any existing problem to an unwillingness to confront….

“Confronting as a subject in itself is intensely interesting. Indeed, there is some evidence that mental image pictures occur only when the individual is unable to confront the circumstances of the picture.

When this compounds and man is unable to confront anything anywhere, he might be considered to have pictures of everything everywhere….

I discovered, although I did not interpret it at the time, that an individual has no further pictures when he can confront all pictures, thus being able to confront everything he has done, he is no longer troubled with the things he has done.  Supporting this, it will be discovered that individuals who progress in an ability to handle pictures eventually have no pictures at all.  This we call a Clear.

“A Clear in an absolute sense would be someone who could confront anything and everything in the past, present, and future.”
“More Confronting”, Ability Magazine, Issue 54, early September 1957 (in the Pro TRs course pack and also in Tech Vol IV, p.148-152)

“AXIOM 49. TO SOLVE ANY PROBLEM IT IS ONLY NECESSARY TO BECOME THETA, THE SOLVER, RATHER THAN THETA, THE PROBLEM.” LRH