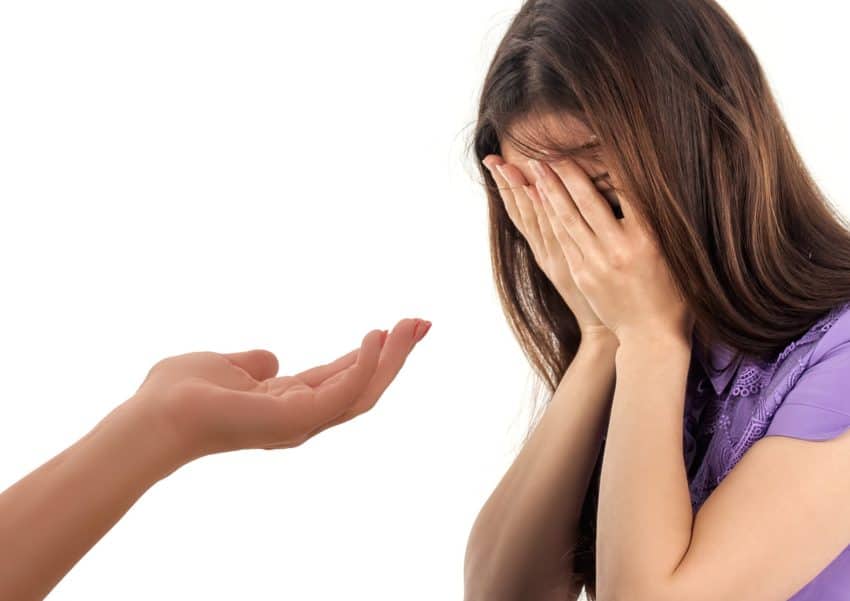 How often have we seen the very people we have helped or are helping turn around and attack us or blame us? This happens with people, communities and countries.

“There is nothing whatever wrong with help, nothing at all wrong with it, until it becomes *unknowing*.  Now, you could say that there’s nothing wrong with anything until it is ducked out of sight into a reactive computation.

It is that thing which is out of sight and unknown which is aberrative.”
L. Ron Hubbard 5807C14 “Opening Lecture” The First Postulate (20th American Advanced Clinical Course Lectures) Tape #1

As Scientologists, the greatest gift we can offer to alleviate poverty is to facilitate self-sufficiency. Teach a person a trade. However, before that we must impart the wisdom of the basic Technology such as the ARC Triangle, how to study, the misunderstood word …  All the Basics that, we as seasoned Scientologists, take for granted. We have all seen how the simplicity of it can change a person’s life!

LRH has written a great deal about HELP, and he developed processes to handle help. It is an important subject and needs to be well understood…

“…This IS the idea which blocked our way in our sincere intention to make men free.  This is how we have caught it in the press and, some of us, from our dearest friends and relatives.

“We have been confused.  But so is man.  Man is still confused.  We are not.  By studying and knowing our data on this, the ‘wall’ will go ‘poof.’

“Any psychosis, neurosis or illness is fragile, no matter how fierce it seems.  These can only thrive in lies.

“Now, what will happen to the barriers we have had when they are hit by truth?

“So, learn to handle HELP.  Get cleared on it in co-auditing or in the HGC. Learn a dozen ways to discuss it so as to break down the barricade of ‘disinterest’ (which is really fear) and get the show on the road.

“Help is just help.  Let’s flatten it until we’ll always know it and never forget it again and learn adroitly to collapse the help psychosis in others by talk alone.

This is important to know and understand… Failed Help…

“The times you aided somebody successfully aided you.  But when you tried to help and failed, the repercussion was bad on you.  Thus, we want  the moments you tried to help and failed.  The most flagrant of these, of course, is the case of people who died.  You tried to bring them back to life.  They died and you supposed you had failed.  And later on, you failed some more and then you found yourself with an imperfect physique, and calmness a stranger to you.

“A little child will try to keep a pet from dying or a grandfather from dying and ‘blame’ himself ever after with the psychosomatic illness of that death.

A bank account can assist one to help but where it ceases to do that it becomes useless.”
L. Ron Hubbard Excerpted from the lecture The Genus of Dianetics and Scientology delivered on 31 December 1960

1 thought on “How Help Became Betrayal”