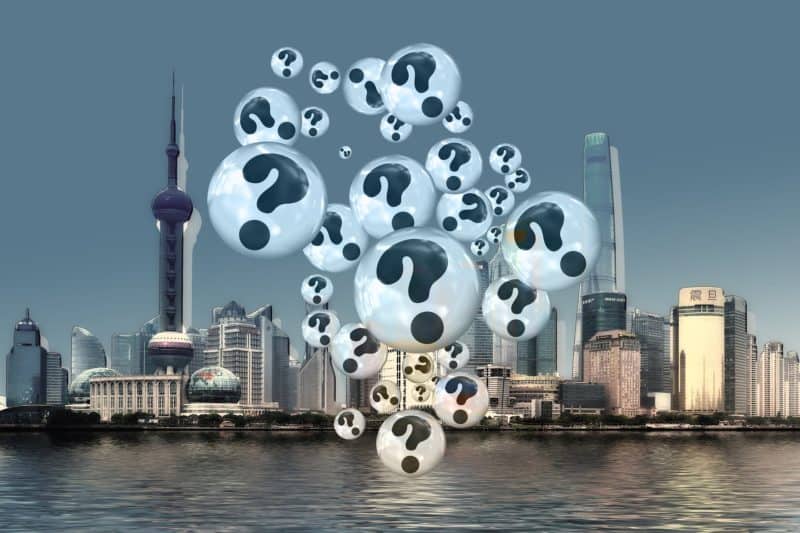 How often are we accused of being “unreasonable”? Or told “you got to be “logical” about this, without really understanding what being “logical” is. LRH has a great ability to evaluate subjects and situations and the Data Series is a good example of this! Below are excerpts from; Data Series 2 – LOGIC. Now is a great time to start being Logical about the situation we find ourselves in, examine and evaluate per LRH’s Data Series.

“REASON DEPENDS ON DATA. WHEN DATA IS FAULTY THE ANSWER WILL BE WRONG AND LOOKED UPON AS UNREASONABLE.

The subject of logic has been under discussion for at least three thousand years without any clean breakthrough of real use to those who work with data. LOGIC means the subject of reasoning. Some in ages past have sought to label it a science. But that can be discarded as pretense and pompousness. If there were such a “science,” men would be able to think. And they can’t. The term itself is utterly forbidding. If you were to read a text on logic, you would go quite mad trying to figure it out, much less learn how to think. Yet logic or the ability to reason is vital to an organizer or administrator. If he cannot think clearly, he will not be able to reach the conclusions vital to make correct decisions.

I have found a way now to unlock this subject. This is a breakthrough which is no small win. If by it a formidable and almost impossible subject can be reduced to simplicity, then correct answers to situations can be far more frequent and an organization or a civilization far more effective. The breakthrough is a simple one.

BY ESTABLISHING THE WAYS IN WHICH THINGS BECOME ILLOGICAL, ONE CAN THEN ESTABLISH WHAT IS LOGIC.

There are 5 primary ways for a relay of information or a situation to become illogical.

We often wonder why we get upset, irritated, confused etc. after watching CNN news, other news channels, reading newspapers or listening to people comment on situations or the world around us? If accused of being “unreasonable” just examine the data presented for any or all of the above Illogics.

When basing actions or orders on data which contains one of the above, one then makes a mistake.

REASON DEPENDS ON DATA. WHEN DATA IS FAULTY (as above) THE ANSWER WILL BE WRONG AND LOOKED UPON AS UNREASONABLE.

There are a vast number of combinations of these 5 data. More than one (or  all 5) may be present in the same report. Observation and its communication may contain one of these 5.

If so, then any effort to handle the situation will be ineffective in correcting or handling it.

If anybody of data is given the above 5 tests, it is often exposed as an invitation to acting illogically

Therefore, logic must have several conditions:

One can always know something about anything. It is a wise man who, confronted with conflicting data, realizes that he knows at least one thing-that he doesn’t know.

Grasping that, he can then take action to find out. If he evaluates the data, he does find out against the 5 things above, he can clarify the situation. Then he can reach a logical conclusion.

It is necessary to work out your own examples of the 5 violations of logic by doing so, you will have gained skill in sorting out the data of a situation. When you can sort out data and become skilled in it, you will become very difficult to fool and you will have taken the first vital step in grasping a correct estimate of any situation.
RON HUBBARD Founder HCO POLICY LETTER OF 11 MAY 1970 Data Series 2 – LOGIC

As we have previously mentioned in these Posts, just imagine a world, where the fundamentals of the Data Series were being taught in schools and universities!