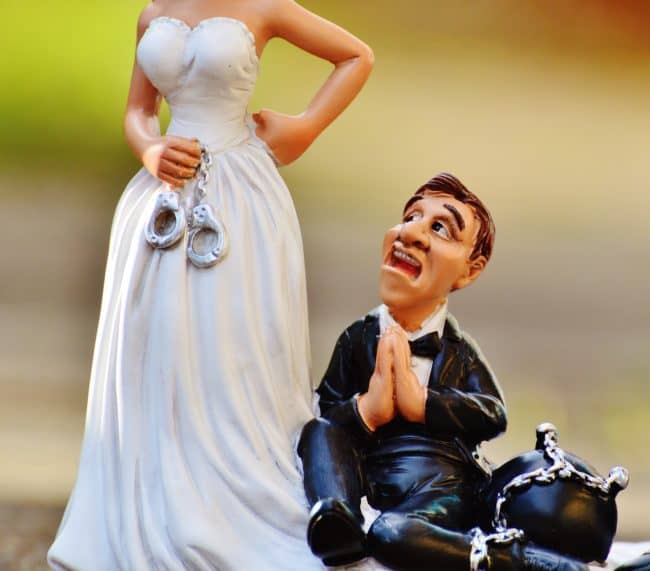 We live in a society that is extremely suppressive to an individual. This suppression brings about a condition of PTS’ness. PTS means POTENTIAL TROUBLE SOURCE. Those of us who have been around Scientology a while understand what Suppression and PTS are about. This was never, in later years, well handled by the church and resulted in many wrong items being given to a person and wrong actions being ordered … “You must disconnect from … before you can continue services” etc. This was never well handled within the Group.

However, it does exist and needs to be understood so that it can be handled.

LRH also states that a person reading on problems is PTS, because he is running at the effect of them and that causes him roller-coaster. But as soon as he can rise up to take responsibility as cause and he becomes able to handle them, he will begin to get well and cease to have problems that he can’t handle.

However, there is another area that can lead a person into becoming PTS. He can consider that he is constantly struggling to keep up with his peers or his neighbors or his acquaintances, which also means he has placed himself at the effect of the society around him. He feels he can’t honestly be self-determined because he is ‘afraid to rock the boat’ by holding true to his own reality. – This is often referred to as “keeping up with the Jones’s”, but Ron calls it “PTS to the middle class”.

“But what may be overlooked is that persons of the middle class (which is a culture, not an income bracket, to which belong all the puritan hypocritical mores of the cop and the get-a-job-be-a-moderate-plugging-success) frown very terribly on anything that the least bit tries to make a better world.  The middle class wants the world of a job and order and even hypocrisy and cops because they are AFRAID.  They hold to their narrow views because any other views may disturb their twenty-year house mortgage, the store, the job.  So when someone decides to make a better world they look on him as a direct menace even though the dull middle-class world is a sort of slavery and suicide.  It is the middle class that tries the hardest to keep the down-and-outer out and down, who go along with a cop America and hate support of anything not their class. And nearly every PTS you have will be found one way or another to be PTS to the middle class.  As a group, not as an individual, the middle-class-parent world suppresses anything different. So you have PTSes.” …

“The bulk of your PTSes may very well be PTS to the middle class, of which their particular SP is simply a member. Few of them realize this or even that the middle class (bourgeoisie) ARE very suppressive to anyone who tries to do something in the world besides support the system.”
LRH, HCOB 16 April 82, “More on PTS Handling”

“Usually, the person has insufficient understanding of life or any dynamic to grasp his own situation.  He is confused.  He believes all his illnesses are true because they occur in such heavy books!”
LRH, “Stable Data for Handling the PTS”, from “Introduction to Scientology Ethics”, page 189

This is something people run into because they don’t understand how the Dynamics interrelate or how to handle them.

The Central Dynamic of the individual is the urge toward survival. As the urge is influenced by outside forces it either becomes suppressed or alloyed with the purposes of other persons who are forcing their wills upon it, thus becoming, to some degree, enturbulated.

A large vertical arrow serves to represent this Central Dynamic. As the dynamic is cut back or entered upon by suppressing influences such as the lack of the necessities of life—food, clothing and shelter —the arrow becomes more and more bent and warped until it is headed toward succumb, in the opposite direction. This is the direction of death. When the arrow points toward death it does so in the same ratio that the dynamic is enturbulated, and when it points toward survival it does so in the ratio that the dynamic is clean and clear. When pointing toward survival it reaches up into the high ranges of the Tone Scale.

Suppose we inspect this dynamic through a “magnifying glass. “ We find that the arrow is in reality composed of eight arrows, that the Central Dynamic is subdivided into eight parts; that is, SURVIVAL may be considered in terms of (l) self, (2) Sex and Future Generations, (3) Groups, (4) Man as a Species, (5) Life (in any of its many forms), (6) MEST, the Physical Universe, (7) Theta (thought), and (8) The Creator.
All Possible Aberrations – an LRH Lecture – September 1951

2 thoughts on “How Middle Class PTS’ness Effects Us?”