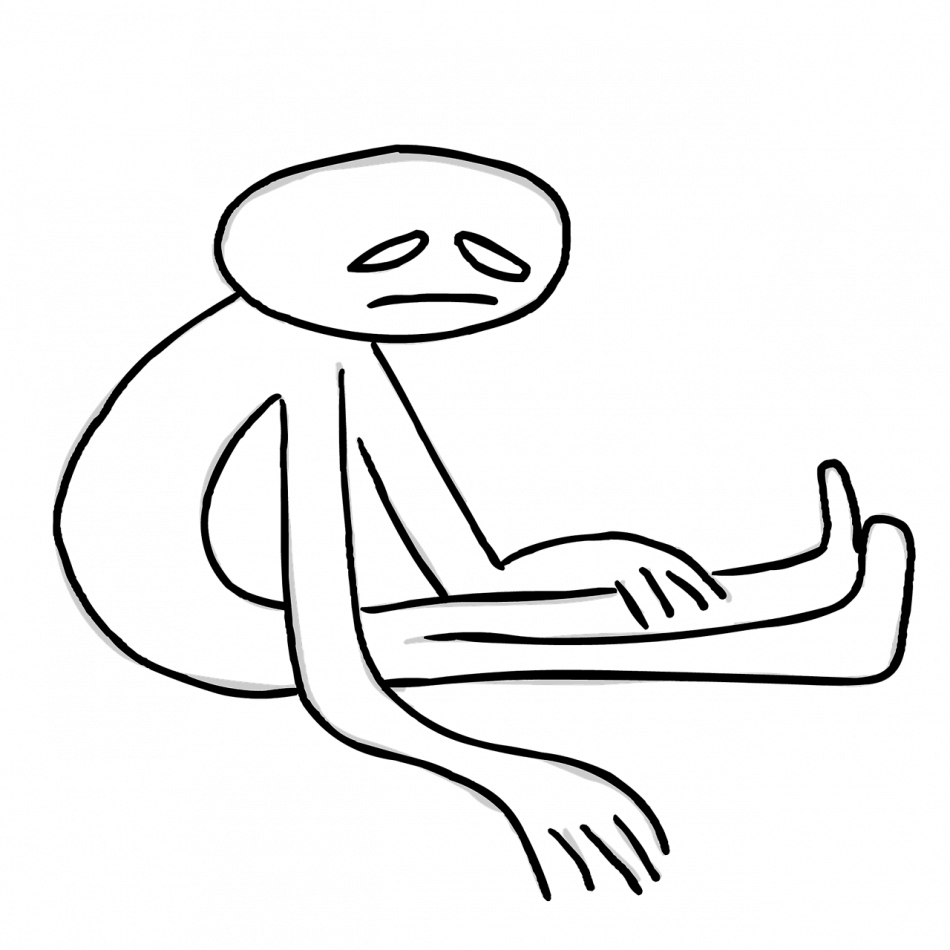 With the restriction of freedom and movement in this time of lockdown, the education of children and young adults is suffering. We are already living in an information or knowledge economy that does not essentially provide jobs through production.

What are the answers? People are becoming less employable. In Africa something like 90% of people purchase their food from informal markets. These markets are run by entrepreneurs, (Someone who exercises initiative by organizing a venture to take benefit of an opportunity and, as the decision maker, decides what, how, and how much goods or services will be produced) who have discovered their own way to learn and produce exchangeable products. They are moving away from being “owned” by a salary, boss, or company.  Entrepreneurship needs all the encouragement it can be given.