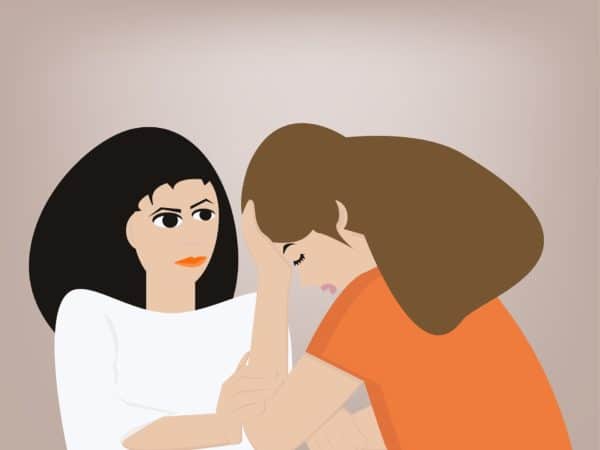 Book One Auditing is amazing Technology and has been with us Scientologists for a long long time. It is a Tech that can be used in just about any situation to improve the condition of someone. An accident, a loss, an operation … can all be handled with a Book One session. You run into an upset and can get right in there with the handling. We have seen people handled who did not realize they had just been Audited … but felt so much better now!

It is right up there with the Touch Assist, Contact Assist for the handling of situations. This quote from LRH covers it nicely …

“There was a missing piece of knowledge. Now, if that knowledge is known to you, then it can’t happen again. You could be trapped somewhere. You could be run into the end of nowhere and left without any succor, all full of engrams and secondaries and blasted all to pieces. And because these facsimiles of knowingness about—not on the energy, but on the level of how you run engrams, locks, secondaries, ridges—if it’s buried in the pile someplace there, you’ll be able to dig it up. If you can dig it up, you can dig yourself out. The way you dig yourself out is Book One, Self Analysis, Advanced Procedure and Axioms, Handbook for Preclears, and then—of course, Science of Survival—and up to this last line up here, ‘The Discovery of Life Energy in Genus Homo sapiens.’ Then you’re out again and free. And the game can go on.” — L. Ron Hubbard Excerpted from the lecture Basics of Scientology and Dianetics, Part II, delivered on 21 September 1952.

Book One is a wonderful introduction and an aid to people interested in Scientology and getting them to take their next step in Scientology.

Just as in 1950, a Book One Auditor can bring about some remarkable wins and gains for his preclear. But in its current (Div 6) use on the modern Grade Chart, Book One auditing is primarily an unburdening action. (Ref: Book, Science of Survival) It generally does not cut very deeply into a case before the preclear comes into an org or mission and gets onto the Purification Rundown, Objectives and so forth. These actions also have the effect of unburdening the case. HCO BULLETIN OF 17 NOVEMBER 1985R REVISED 18 DECEMBER 1988 CIS Series 104RB Clear Certainty Rundown Series 2R CLEAR CERTAINTY RUNDOWN: PURPOSE

We would be very interested to hear from you the extent to which Book One is being used in your part of the world?

Below are some wins from people who have had life changing successes with Dianetic Book One Auditing.

It is so easy to use and to have this Tech change people’s lives!

A young girl attended the seminar from the factory where I work.  She hadn’t even completed the course when another lady at the factory became very ill and within a week suddenly died leaving four children behind.  The young Book One student went to the house, of her own volition and audited each child on the death of the mother and came and reported what she had done with immense pride and very excited about her achievement. – AK

A young man contacted me saying he had heard of Scientology on the intranet and came to see what it was.   I invited him to join the next seminar, which he did.  He ended the day totally blown away with this technology, thrilled with his auditing, and stating that he wanted to get involved in a co-audit until the next seminar and then he is going to bring his wife to redo it with her to share it. – HB

Another success was a girl who had had a very rough past and was severely out of comm; so badly so that she found it almost impossible to bring herself to write down examples of engrams, secondaries and locks.  She drilled without a trace of a smile and was badly introverted.  Her auditor ran a few pleasure moments until she started to comm a little and then ran quite a severe incident.  The result was utterly spectacular and completely miraculous.  She came out of session smiling and laughing, very in comm, and wrote a wonderful heartfelt success story.- ZM

If any of you have had similar successes using Book I Auditing while applying this amazingly simple technology, please do write it up so that we can encourage others to discover how easy it is to help those in trouble around them.

1 thought on “Is Book One still alive and well?”