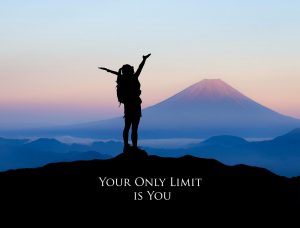 “Never regret yesterday, life is in you today, and you make your own tomorrow.”

There is nothing you can do to alter them now in PT … so to dwell on them only hangs you up in the failure and loss of it all.

So, if you allow yourself to sit feeling heavily despondent and down tone you will leave yourself without the “Power” to do anything about it.

“The Power of Choice is Senior to Responsibility.” …

”In order to make up one’s mind to be responsible for things it is necessary to get over the idea that one is being forced into responsibility.

The power of choice is still senior to responsibility.

What one does against his will operates as an overt act against oneself. But where one’s will to do has deteriorated to unwillingness to do anything, lack of will is itself an aberration.
HCOB 4 Feb 1960 – Theory of Responsibility Processing

When a person is uncertain, he cannot control his position. He feels weak. He goes slow.
HCO PL 23 Jul 72

So, you have the choice regarding whether you raise your level of responsibility and get up and challenge yourself and drive hard to create an exciting new future for yourself.

And you are quite capable of…

“The greatest joy there is in life is creating” …