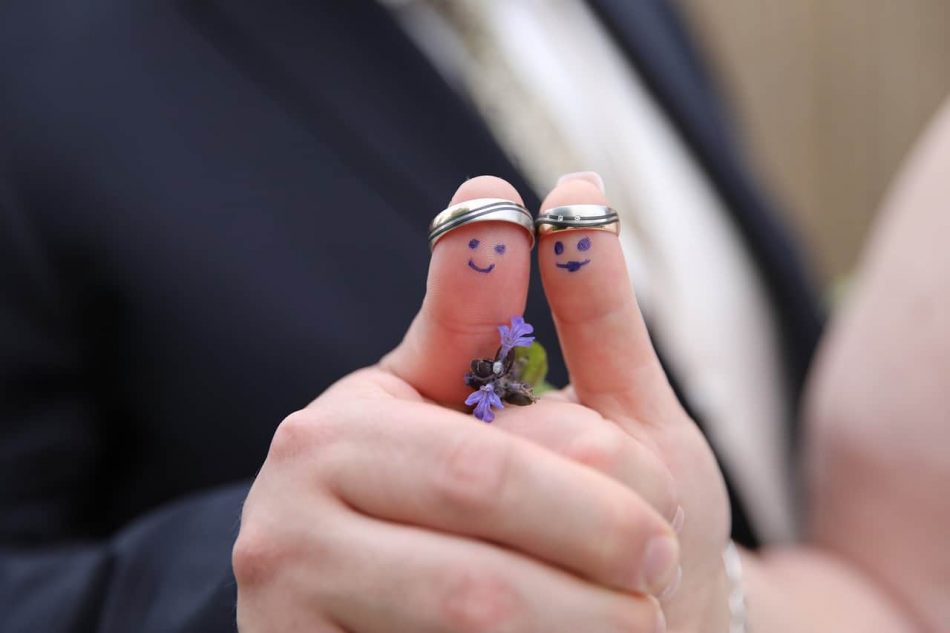 Unfortunately, these days we hear all too often of marriage and relationship problems people are experiencing during the lockdown situation around the World. Reading over LRH’s words on the subject can be extremely helpful!

“The familial relationship is basically a postulated relationship.   When people stop postulating it, it ceases to exist, and that’s what happens to most marriages.  People stop creating the family unit, and the moment they stop creating it isn’t.  It’s not that all men are evil so therefore contracts such as marriage dissolve usually in infidelity. The reverse is true: that when you have a purely postulated relationship which has no real existence in fact, you have to continue to create it.  And a family which doesn’t continue to create itself as a family will cease to exist as a family.  And that’s about all you  need to know about it.”
LRH lecture “Marriage”, 2 Jan 1960, quoted in “The Second Dynamic”, page 28

“There is a cycle of responsibility.  One acts and seeks to negate his responsibility for such action by placing the ‘reason’ at another’s door.  This works as long as one succeeds in making another accept responsibility for the action.  The moment this action fails and another does not accept it, the entire action comes back at one.  It is then a matter of fault and fixed (by another) blame and stirs the emotion of guilt.  Before this cycle begins, there is no aberration, no matter what has been done, no matter what has happened to anyone.  The action occurs but is no cause for discussion or justice until one seeks to shunt cause elsewhere than self.

“Rationalization is wholly an attempt to shunt responsibility.  Whatever occurs to one is actually his own responsibility….”
LRH, “Advanced Procedure and Axioms” [1951] page 124

“If we were to try to enunciate the simplest possible rule for happiness in love and in marriage, we might say something like this: The successful sex relationship depends upon man and woman reaching a high degree of  agreement on immediate and long-term goals and maintaining that agreement  without establishing a CAUSE and EFFECT relationship.  Both individuals must be CAUSE within the sex relationship, or it will degenerate into a mere master-slave relationship or a domination-nullification relationship….

“And how can one individual be the CAUSE of another’s actions without making that other individual into an effect?  Can this be done?

How is this done? Well the next time you and your partner are doing the washing up and one says to the other; “What a bad job, look at the food you left on the plate!!” Your response should be: “No Dear WE did a bad job!