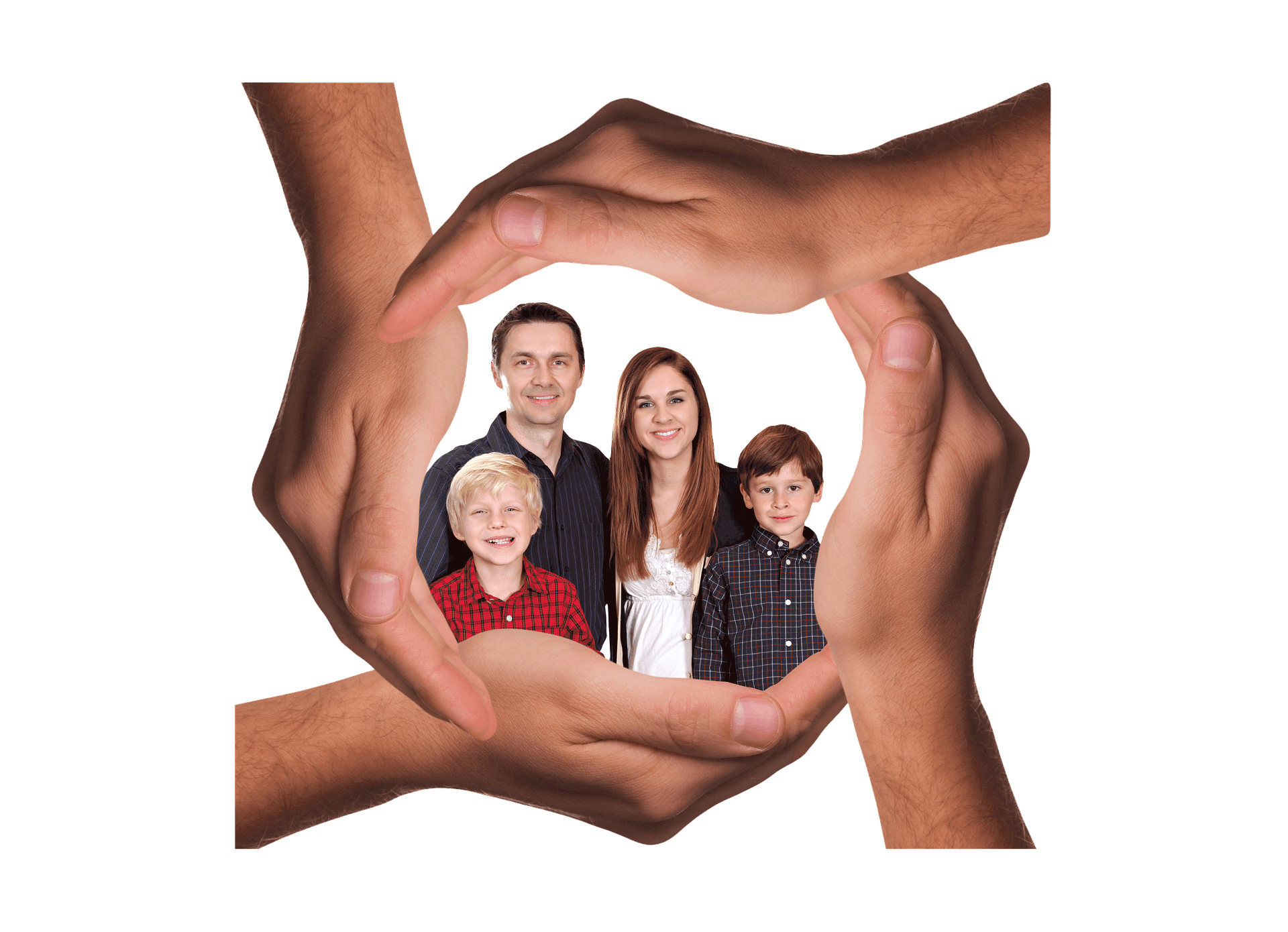 Taking responsibilities is not that great these days. It seems that listening to people, watching and listening to the news, that BLAME is the name of the game!

A chief impediment  against progress stems from a refusal by an individual to take full responsibility for his theta facsimiles. He tries to think away an unpleasant memory, blames it, plays volleyball with it, so to speak.

every ache and pain there is a memory for which a person will not take responsibility. Electing something outside his sphere of control as cause for that memory, he loses its control. Thousands of persons wear glasses because of a theta facsimile for which they refuse to take responsibility; other thousands suffer daily with headaches. And each facsimile becomes more painful or more troublesome as long as the individual allows it to control. When one individual assigns cause to another entity, he delivers power to that entity. This assignment may be called blame, the arbitrary election of cause.

Entering the office buoyantly and seeing questioning eyes, some such comment as “Well, I’m late” suffices; and he plunges into work without negating to the bottom of the tone scale. This man controls environment and his own theta facsimiles.

Cause and Effect from a Lecture by L. Ron Hubbard February 1952