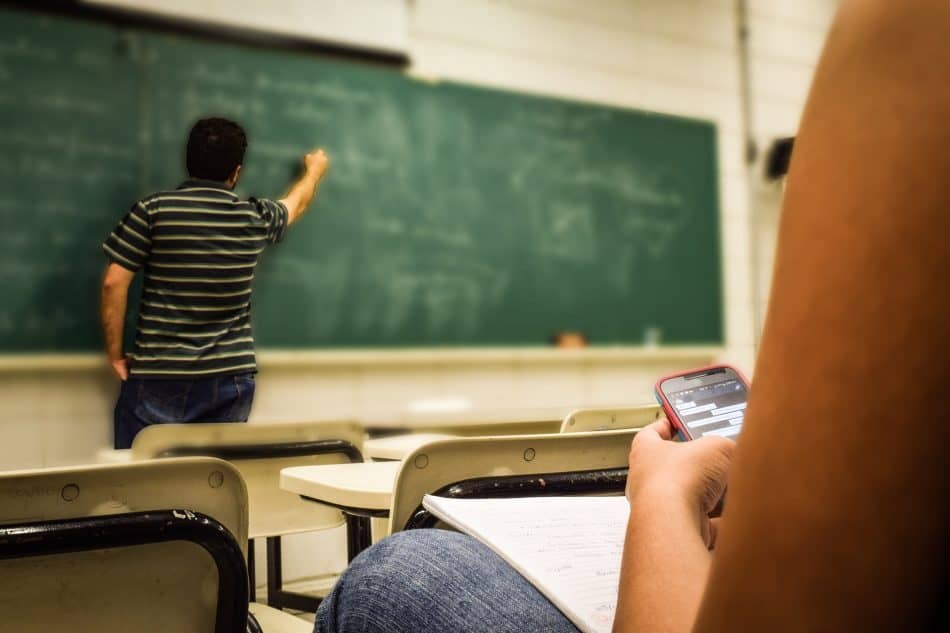 We are repeating much of an earlier Post because of the vital importance of this subject!

Mainstream education today leaves much to be desired! The story below of Einstein epitomizes today’s public education as much as it did in Einstein’s time.

“In his youth, Albert Einstein attended a traditional school in Munich, Germany, just like many other children of his time. He received good grades and was particularly accomplished in the field of mathematics.

However, he absolutely detested school because he could not stand the way the teachers taught. He thought that everything was far too objective, there was no room for questioning or thought, with the classes instead focusing on strict memorization

Einstein wanted to be free to express his own thoughts, and to pursue the specific concentrations in which he was interested. Einstein found it very difficult to do that in such a rigid educational environ

When he was 15 years old, his teacher suggested that he leave school, and he took the suggestion and did not return”.

We are now living in an information or knowledge economy that does not essentially provide jobs through production. Our schooling systems evolved out of the industrial era to produce workers and with the advent of automation and artificial intelligence taking over in the workplace people are becoming less and less employable.

“Education, continued long enough in the usual school and college, depresses the individual towards 0.3 or apathy.  The person being ‘educated’ is, day after day, immobilized, made into an effect by instructors and denied original thought.  He becomes a habitual ‘effect’ and ceases to cause.  He begins to respond automatically according to a pattern of manners given him by the home and the school system.

This is the primary reason why the modern college has yet to turn out an artist from an art major.  An artist must be a cause and continue to be cause.”
LRH, Handbook for Preclears [1951], page 93

So, what are the answers? People are becoming less employable. In Africa something like 90% of people purchase their food from informal markets. These markets are run by entrepreneurs, (Someone who exercises initiative by organizing a venture to take benefit of an opportunity and, as the decision maker, decides what, how, and how much goods or services will be produced) who have discovered their own way to learn and produce exchangeable products.

They are moving away from being “owned” by a salary or a “boss”.

Students will ask questions that are answered right on the page in front of them. It is no effort to make them guilty or wrong. It is an effort to correct their ability to confront, duplicate, absorb and use the data they are studying. When there are errors in that student’s ability, he will not use what he is given …

The only way he will fail is by not confronting, duplicating, absorbing and using the materials before him exactly like it says.
LRH, HCO BULLETIN OF 13 MAY 1971, STUDENT GRASP OF MATERIALS

“The biggest skill is to be taught how to learn. Learning is not a once off skill it must be continued indefinitely”
LRH, Science of Survival

“Almost all education has been hammered into the preclear as a terribly important activity. Actually, it will be as much use to him as it is considered casually.

This accounts in some measure for the tremendous difference in the attitude toward education of one trained by casual and interested tutors and one trained between the millstones of the public school system, with all the horrors of the examination for passing, and accounts for the complete failure on the part of universities to educate into existence a leadership class.

For example, giving arithmetic the category of something terribly important is to bring the student at length into possession of a solid lump of energy which, utterly useless to him, will lie there as ‘arithmetic.’

This also accounts for the failure of the child genius.

Einstein did the smart thing by quitting school!