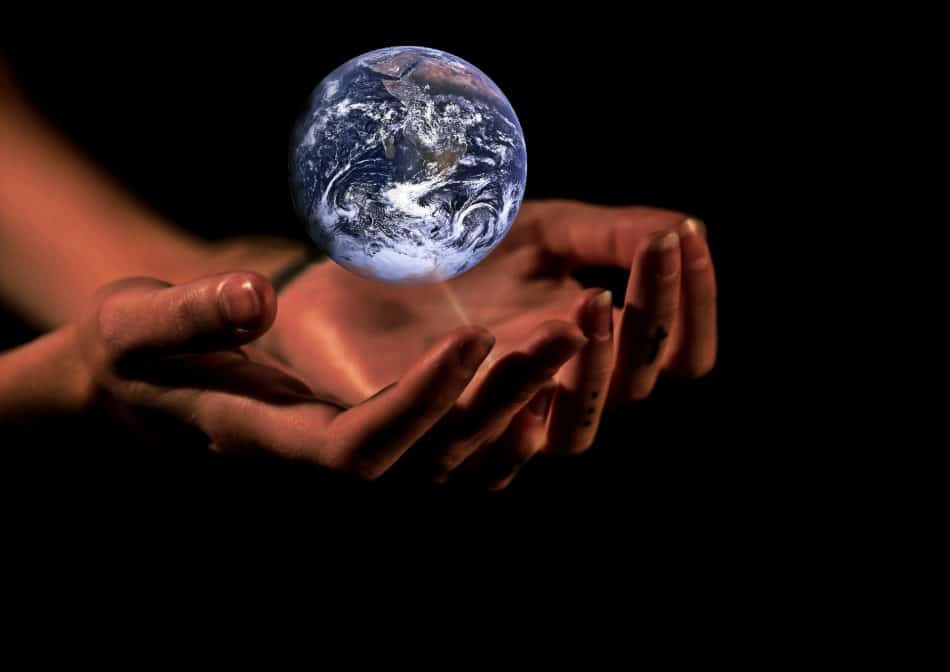 Responsibility as a subject is much bandied around, without people really being able to understand it or practice it. LRH has much to say on the subject, and as a starting point, to come to grips with this subject, has evaluated it in terms of the Dynamics, a very useful yardstick to work with ……

“On the first dynamic, he takes good care of himself; he gives a well-kept appearance in accordance with his means and pursuits; his personal effects are tidy and in reasonably good condition.

“On the second dynamic, he attempts to give adequate support and assistance to his mate and to provide the future with a happy and successful new generation.  He is loyal to and takes good care of his family.

“On the third dynamic, he takes orderly care of his own affairs as related to his group and members of his group and seeks to increase the survival potential of his friends and group.

“On the fourth dynamic, he is concerned for the survival of man, within the limits of his education.

“On the fifth dynamic, he demonstrates an affinity with other life forms….

“On the sixth dynamic, the individual will encompass MEST in ratio to his endowment of free theta….

“He may or may not have some consideration in the direction of theta, this depending upon his own advancement.

“He will ordinarily be considered to have a reverence and respect for a Creator.”
LRH, Science of Survival, pages 156-157

Open a magazine, newspaper or turn on the TV news and you will be bombarded with examples from individuals, groups and nations trying to shunt cause elsewhere than self!

“There is a cycle of responsibility.  One acts and seeks to negate his responsibility for such action by placing the ‘reason’ at another’s door.  This works as long as one succeeds in making another accept responsibility for the action.  The moment this action fails and another does not accept it, the entire action comes back at one.  It is then a matter of fault and fixed (by another) blame and stirs the emotion of guilt.  Before this cycle begins, there is no aberration, no matter what has been done, no matter what has happened to anyone.  The action occurs but is no cause for discussion or justice until one seeks to shunt cause elsewhere than self.

“Rationalization is wholly an attempt to shunt responsibility.  Whatever occurs to one is actually his own responsibility….”
LRH, “Advanced Procedure and Axioms” [1951] page 124

”… The second he blames something else, he says “That thing is cause.” It becomes more powerful than himself.  It occludes and it can thereafter affect him forcefully because the memory of it is not handle-able by himself anymore. …

…blame and regret are highly aberrative.  “Blame” is the artificial or arbitrary election of cause. It’s the introduction of an arbitrary cause….

… he is not accepting the fact that he caused something for which he can be blamed.  He has to be able to accept cause, regardless of what happens to the other person”
Thought Emotion & Effort – Lecture 7 Cause & Effect: Full Responsibility – Band 7 – P158

How rare it is to find a person who will state, for example … “Sorry I did it and I will handle what I caused”. True, people will often, after having done something wrong or irresponsible, offer up an apology. But nine times out of ten it will be followed by a modifier. “Well it really was not my fault I broke the vase the carpet was loose and I slipped! … the road was wet and the car skidded! …”   We are all familiar with this, especially if you are an auditor handling your preclears overts and withholds!

“True recovery of one’s beingness goes along with one’s realization that he has been the cause of any difficulty he has ever had. And that’s and awful tough bullet. That’s so tough”. LRH