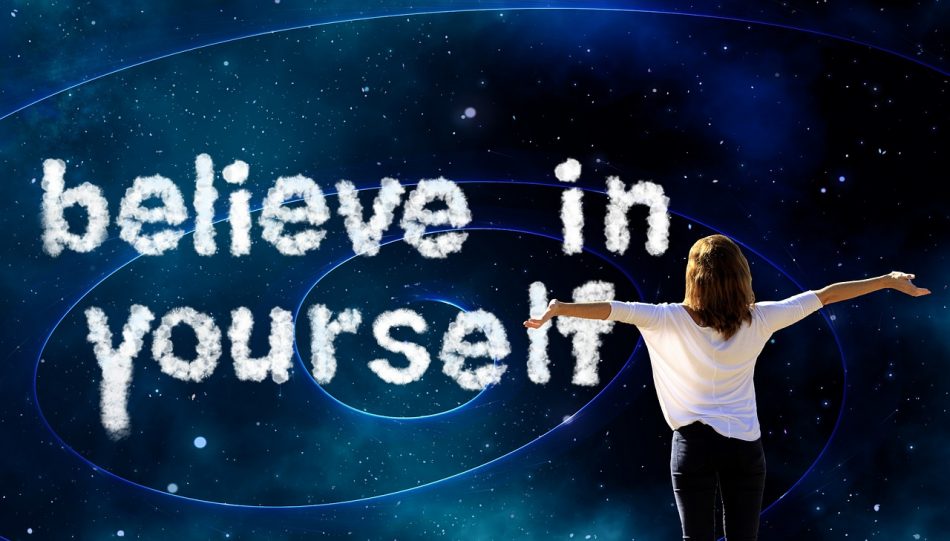 This is as LRH says why the recall of past lives gets mocked and invalidated. However, as you move along the road to greater awareness and understanding the misinformation will fall away and you find out things about yourself that are sometimes shocking and usually fascinating. One of the greatest rewards of training is to become an Auditor so that you can assist the person you are helping (your Preclear) to discover their “True Self”, who they really are, and who they have been dramatising!

“Only valences keep people pinned down to one dynamic or two dynamics. Because a valence can’t be expansive. A valence is a narrowing and a blunting.”
L. Ron Hubbard – Excerpted from the Melbourne Congress lecture

1 thought on “Our True Selves”