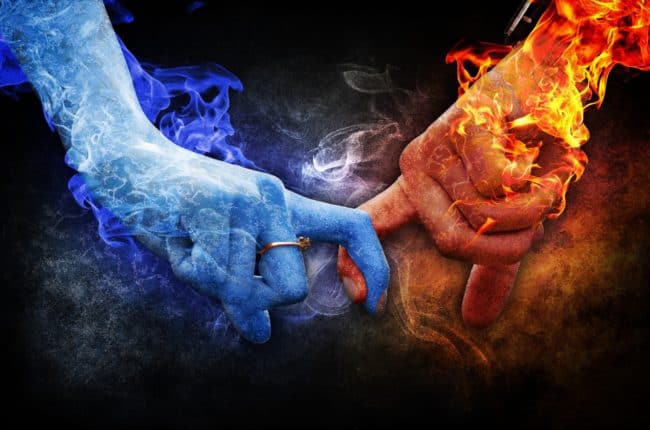 “The pay is communication, sensation, ARC, understanding, cooperative endeavor, enthusiasm over goals, activity; the feeling one is going someplace and doing something. These are the only payments that can be made to anyone for living. There are some things that try and substitute for them: mink coats, Cadillacs, and big bank accounts. Person says, ‘Well, if I could just make a couple of million, then I would’ve been paid for it.’ Well, you and I know the answer to that. We see some of these fellows that slaved through it for 20-25-30 years, let everything go by the boards but that first couple million, or something like that, and there they sit in the preclear’s chair with ulcers. They were paid, apparently; they were apparently paid; paid in cash—but they weren’t paid in communication, sensation, understanding, feeling of a job well done, ARC. These payments they didn’t get, and it made them sick! So there is something real about living, and that something real is life. Not MEST, although MEST is a good substitute for reality.
“Now, the funny part of it is, that if you can get paid in the commodities which I have just mentioned, you usually get paid in cash, too; and there’s certainly nothing wrong in having a few hogsheads full of cash.” — L. Ron Hubbard

“There’s nothing succeeds like insouciance *. Plain flippancy * will actually get more done in less time than anything else you can name”.
LRH PDC Lecture ‘Flows: Characteristics Of’. (*insouciance: lack of concern, indifference. flippancy: not showing a serious or respectful attitude).

However without a route, bridge or path to follow and a technology to actually free a being, beings get caught up in the sensation delivered by bodies which provide tremendous sensation and a big emotional bang …

The cells themselves have a life and you want to know why this body is capable of holding a thetan.  Well, it didn’t want one, it didn’t need one and its — the thetan, unfortunately, found out somewhere on the track that you could get a tremendous amount of sensation from the body. He could put a tractor wave out there — communication line into a body — and get a tremendous sensation.  There was a big emotional bang.

“Well, the postulates keyed in, he started to pick up sensation and the second he did that, he started to pull in ridges on himself and he started down the same cycle; the thetan started down the same cycle as the GE.  He started going right down, down the line, not intelligently building a body any more, really, than the GE did.  The thetan just simply starts in, starts picking up MEST.”
LRH, “The Track of the Thetan / GE — Space / Time”, Philadelphia Doctorate Course lecture of 3 Dec 52, from Research and Discovery Series volume XIII, pages 186-188