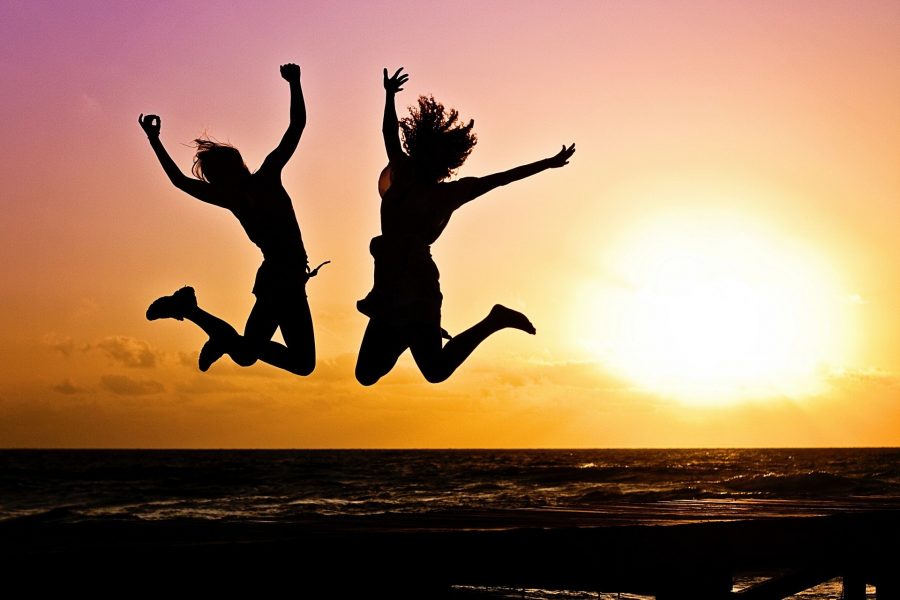 The dictionary defines serious, as “not joking; dull; quiet and thoughtful; not laughing very often; weighted down with worries or troubles.” It came from the German word ‘schwer’ which meant heavy.

If a person cannot throw off the seriousness of existence and realize it for more or less what it is— if he can’t do that one thing— not all the psychotherapy, psychoanalysis and psychology in the world will help him one bit. …

I wanted to give you that data about the “serious” button, because it works like a dreamboat.”
SERIOUSNESS AND APPROVAL – A lecture given by L. Ron Hubbard on 17 December 1951

We see it all the time, and the funny thing about this kind of seriousness, is that being ‘serious’ about something is probably the surest way to fail at it!

“When life becomes serious, a man becomes less cause and greater effect. If life gets really serious his value drops to practically zero. Driving a car can become such a serious business that one can wreck the car. Running a business can become so serious as to make it fail. There is a direct connection between insanity and seriousness: “Right, Wrong” “Cause, Effect” “Not Serious, Serious”.

What is the emotion of thinking something is serious?

It is only when an individual progresses in life to a point where much seriousness is attached to things that he begins to have a hard time. The ancient Italian really knew what he was about when he considered that the only psychotherapy was laughter.
DIANETIC AUDITOR’S BULLETIN – 8 February 1952 – Cause and Effect – from a Lecture by L. Ron Hubbard

“An unhappy man is one who is considering continually how to become free. One sees this in the clerk who is continually trying to avoid work. Although he has a great deal of leisure time he is not enjoying any part of it. He is trying to avoid contact with masses and energies and spaces. He eventually becomes trapped in some sort of a lethargy. If this man could merely change his mind and start “worrying” about how he could get more work to do, his happiness level would increase markedly.

One who is plotting continually how to get out of things will be miserable. One who is plotting how to get into things has a much better chance of becoming happy. There is, of course, the matter of being forced to play games in which one has no interest – a  war into which one is drafted is an excellent example of this. Thus, there must be an additional element and this element is “the power of choice.” One could say, then, that life is a game and that the ability to play a game consists of tolerance for freedom and barriers and an insight into purposes, with the power of choice over participation.” PAB 84 – 15 May 1956 –  The Reason Why.

When you understand these mechanics, you can handle this. Remember these points when faced with a person who is stuck in ‘Seriousness’:

However, being intense, focused and dedicated is very different from being serious.

You can be very focused and dedicated in something without being worrisome, aggravated, depressed, and so on.

“And you couldn’t possibly think that anybody could be serious and win throughout this universe,”  But LRH says, “The universe starts surrendering to a spirit of play. And one of the spirits of play is “Let’s pretend.”

“And really, the most valuable thing that a person possesses is his spirit of play. His spirit of play is sensation of play and is not just energy. It’s a tremendous sensation, … and the more serious you take the game, the less chance there is of winning.”

The spirit of play is the sensation joy, really creating and just having fun while “playing the game”. That’s the spirit of play. Being un-serious is vitally important to overcoming the barriers we face in our lives so we can forge ahead making our dreams come true!