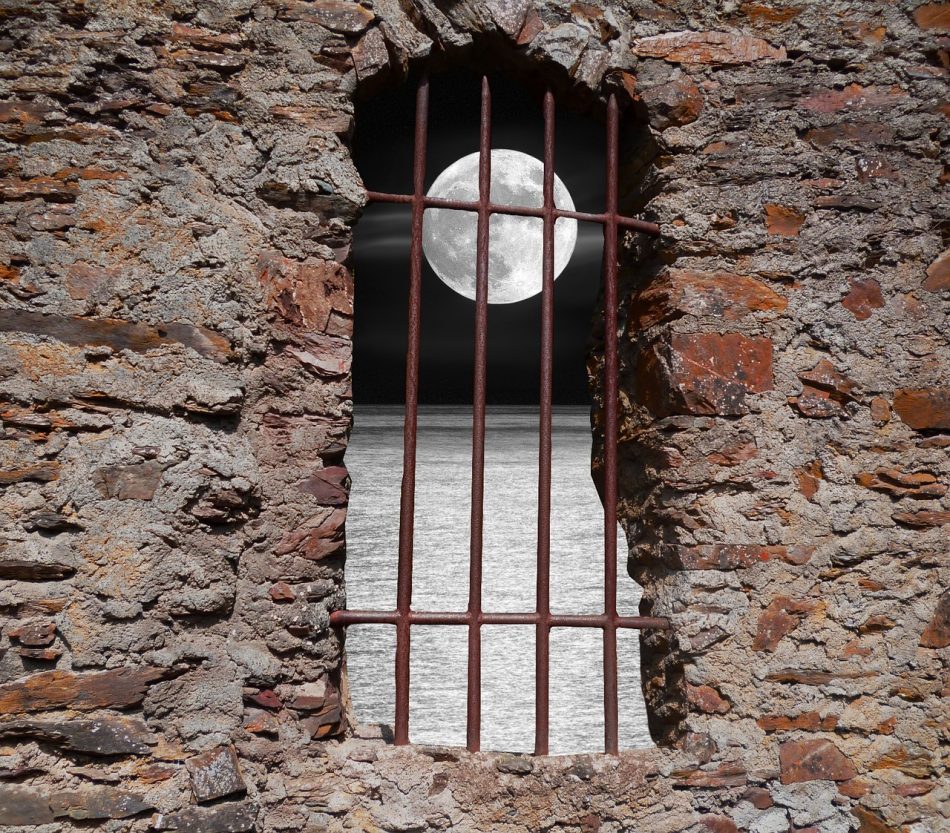 As CBR has stated “You and every person on Earth are in this war whether you like it or not, whether you agree or not, whether you believe it exists or not. It is the WAR FOR THE CONTROL OF MEN’S MINDS”. What has been occurring for the last many months is this War in full swing. The purpose is enslavement!

“In order to make up one’s mind to be responsible for things it is necessary to get over the idea that one is being forced into responsibility.

“The power of choice is senior to responsibility.  What one does against his will operates as an overt act against oneself.  But where one’s will to do has deteriorated to unwillingness to do anything, lack of will is itself an aberration.

“There is nothing wrong, basically, with doingness.  But where one is doing something, he is unwilling to do, aberration results.  One does, in such a case, while unwilling to do.  The result is doingness without responsibility.

“In the decline of any state into slavery as in Greece, or into economic strangulation of the individual as in our modern Western society, doingness is more and more enforced and willingness to do is less and less in evidence.  At length people are doing without being responsible. From this results bad workmanship, crime, indigence and its necessities  for welfarism.  At length there are so many people who are unwilling to do that the few left have to take the full burden of the society upon their backs.  Where high unwillingness to do exists, democracy is then impossible, for it but votes for the biggest handout.”
LRH, HCOPL 2 Nov 70 III, “Responsibility”, OEC volume 1, pages 727-728

“When a thetan believes too thoroughly he is a body, he is generally unhappy, afraid, doubts his own (and validates the body’s) existence and worries about his inabilities.  When he is out of the sphere of influence of the body (a very small one) he becomes serene, confident and knowing. He can handle a body better, can act faster, can recall more and do more while exteriorized than he can while in a body.

“Society, thirsting for more control of more people substitutes religion for the spirit, the body for the soul, an identity for the individual and science and data for truth.  In this direction lies insanity, increasing slavery, less knowingness, greater scarcity and less society.”
LRH, “The Creation of Human Ability”, page 319

“And you’ve seen those things, those curtains shutting down.  And those are the shades of night falling….

“Now we’ve got a period here of a very short space of time.

“You see, it isn’t the destruction of civilization by an atomic bomb that worries anybody….

“It’s ‘Let’s shut down the communication lines of knowledge.’

“Now for a brief moment we have had them free and open and something could happen.”
LRH, “ARC / Cycles: Theory and Automaticity”, Philadelphia Doctorate Course lecture of 8 Dec 52, from Research and Discovery Series volume XIII, pages 493-94.

LRH wrote these words in 1952, it looks like that window is closing. We cannot allow our freedom to be perverted!