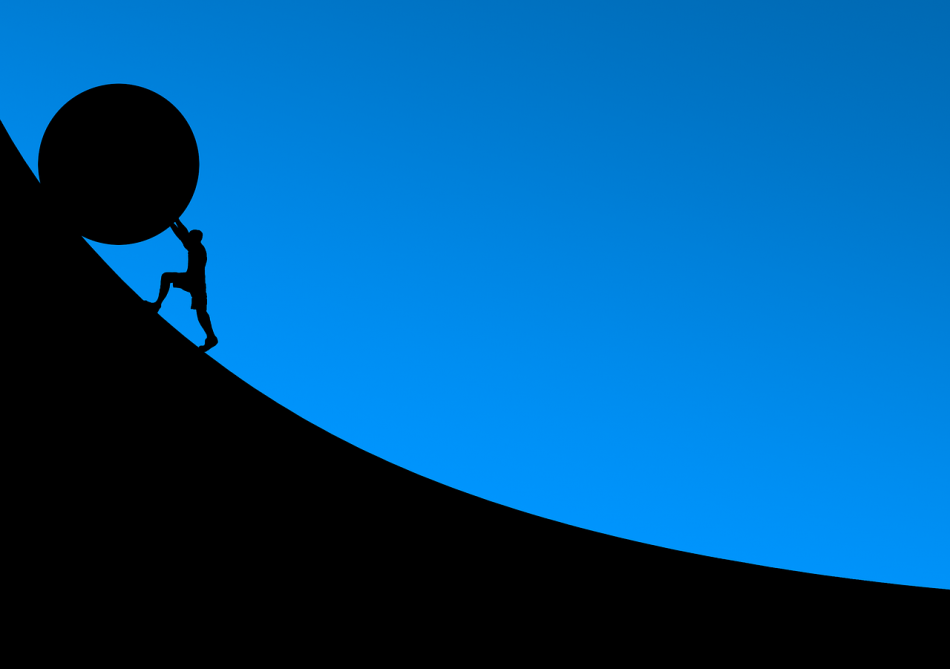 We have posted this HCOPL in full as it true today, (in fact even more so), it was 50+ years ago. It is vital that we do not become the effect of our environment. Read this in a new unit of time and think on how it applies to the ongoing state of affairs and the viewpoint we must hold.

The nineteenth-century psychologist preached that man had to “adjust to his environment.” This false datum helped begin a racial degeneration.

The truth is that man is as successful as he adjusts the environment to him.

When you see things broken down around the mechanic who is responsible for them, he is plainly exhibiting his incompetence which means his inability to control those things in his environment and adjust the environment for which he is responsible.

When you see the mate’s boats broken up, you know he does not have control of his environment.

Know-how, attention and the desire to be effective are all part of the ability to control the environment.

One’s “standards” (the degree of rightness one is trying to establish and maintain) are directly related to one’s desire to have a controlled environment.

Control of the environment begins with oneself-a good case state, a body that one keeps clean and functioning. This extends to one’s own gear, his cloth- ing, tools, equipment. It extends further to the things one is responsible for in the environment. Then it extends out into the whole environment, the people and the MEST.

One can get pretty dirty fixing things up. That’s okay. But can one then also clean oneself up?

There is the supreme test of a thetan-the ability to make things go right.

The reverse of this is the effort to make things go wrong.

Given some know-how or picking it up by observation, sane people make things go right.

Insane acts are not unintentional or done out of ignorance. They are intentional; they are not “unknowing dramatizations.” So around insane people things go wrong.

A large percentage of this planet’s population (undetermined at this time for the “general public” but in excess of 20%) is insane. Their behavior looks passable. But their product is an overt act. The popularity of war confirms this. The products of existing governments are mainly destructive.

The final product of the human race will be a destroyed planet (a contaminated air cover rendering the planet unable to sustain life, whether by radiation or fumes).

Thus, due to the inability to detect and handle the insane, the sane majority suffers. The hidden actions of the insane can destroy faster than an environment can be created UNLESS one has the know-how of the mind and life and the tech of admin and the ability and know-how to handle MEST.

The individual member of a group can measure his own progress by in- creased ability to handle himself, his post and environment and the degree of improvement of the group itself because of his own work within it.

But this depends upon the individual group member being sane, able to control his MEST and those around him and using the tech of life, the tech of admin, the tech of specific types of activity. Such a group inevitably inherits the culture and its guidance.
L. RON HUBBARD, HCO POLICY LETTER OF 30 DECEMBER 1970, Personnel Series 15 Org Series 20, ENVIRONMENTAL CONTROL