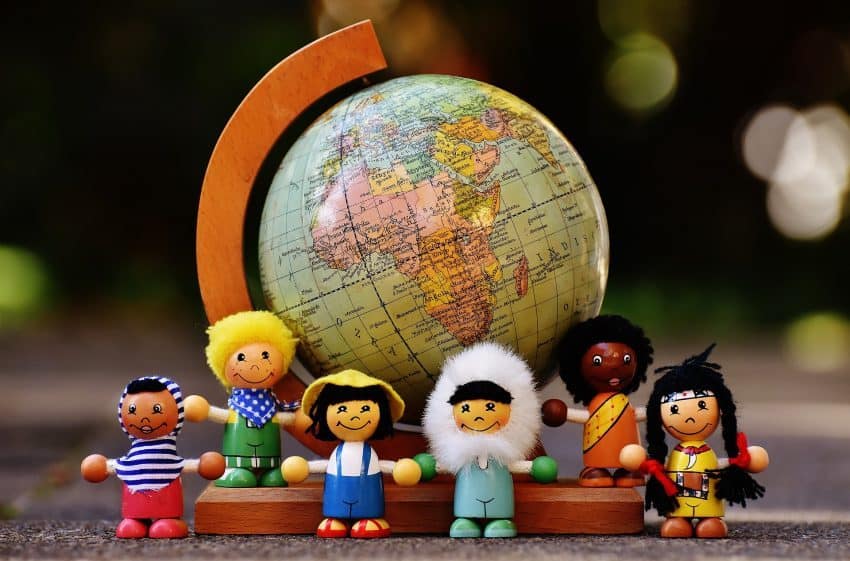 Herein lies some of the major problems in society, in businesses, and with people generally. On a daily basis we read … all Democrats are wrong, all Republicans are destroying the country, and so on. The inability to recognize differences, similarities and identities gives us a World at war with itself.

“There are many types of thought. Unless one knows these types, he can make serious errors on administrative lines. In the unpublished work “Excalibur” (most of which has been released in HCOBs, PLs and books) there was an important fundamental truth. This was:

The analysis of any situation will quickly give an indication of the “sanity” of the situation. “Do we dislike Bill because he reminds us of John?” … “She is just like her mother …”. And so on. Just imagine what the World would be like if just this one datum was understood and practiced far and wide  … SANE!

This is also intelligence. Two or more facts or things that are totally unlike are DIFFERENT. They are not the same fact or same object.

Wherever you have thought confusions (where FACT = OPINION, where suggestion = orders, where an observation is taken as a direction, etc., etc., etc.) an administrator is at serious risk.

Misunderstoods pile up on these short circuits. Out of misunderstoods come hostilities. Out of these come overwork or destruction.

The need for all discipline can be traced back to the inability to think. Even when appearing clever, criminals are idiots; they have not ever thought the thought through.

One can conclude that anyone on management lines. high or low, is drastically affected by irrational think. Individuals to whom differences are identities and identities are differences can muddle up an operation to a point where disaster is inevitable.

These are the third dynamic facts with which an organization lives daily. The fault can be very subtle so as to nearly escape close search or it can be so very broad so that it is obvious and ridiculous. But on all admin lines, the point that fails has not achieved the basic law:

2 thoughts on “The Anatomy of Thought”