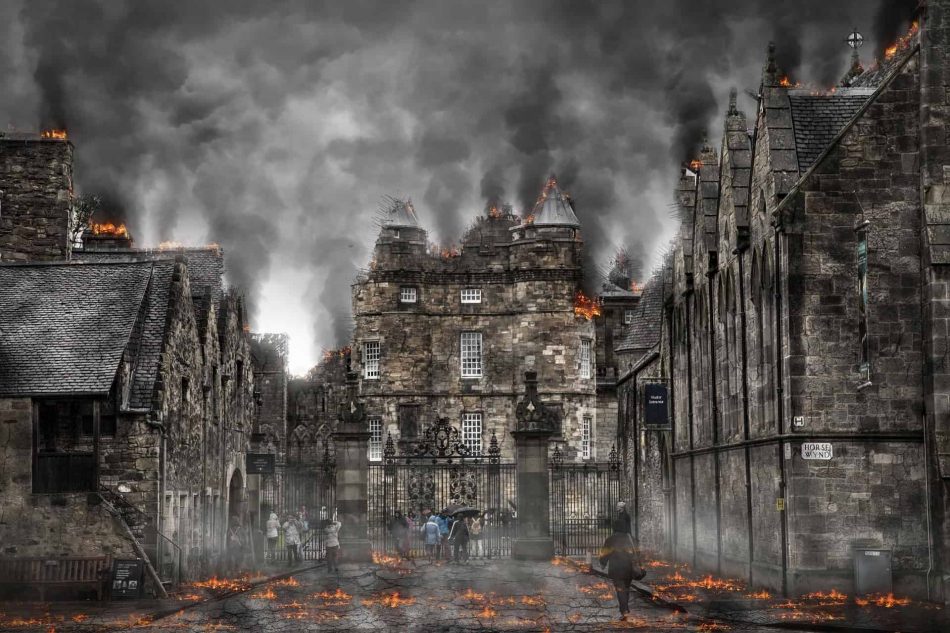 The article below fits well with what is currently happening on the Planet. A scary situation to confront head on and needs to be known and understood!

“From 2.0 down to 1.2, (On the Tone Scale) efforts to change people or dominate them are recognizable as such.  From 1.2 down, all forthrightness vanishes, and the most devious and insidious and complex methods are employed to nullify.

The individual in this area of the Tone Scale very often has a complete belief in his or her superiority, which is a justification for using the methods he uses.  Such people commonly fasten themselves on strong personalities well up the Tone Scale and then continue to assert their superiority without ever giving, of course, any demonstration that the superiority exists, until the  higher level becomes nullified.

The individual in this area seeks death not only for himself and his own projects but also for his entire environment.

At this level we have murder, by slow erosion, of individuals and the culture, each harmful action being masked with voluminous ‘reasoning.’  Here is the snake pit of human behavior, and from this area comes the venom which will gradually destroy any individual or culture….. this area of the Tone Scale is far more dangerous than any other.”
LRH, Science of Survival, pages 172-173

And this is occurring.

“The hidden influence is the modus operandi by which you make somebody drag in his anchor points.  ‘It might bite you.’
LRH, “SOP Issue 5: Steps I to VII”, 24 March 1953, from “Admiration and the Renaissance of Beingness” lecture transcripts page 35

Peoples future is being taken away from them.

“Very interesting various combinations, but past, present and future are the three criteria of psychotic, neurotic and very sane. You want to get an immediate test for these three things: Does this person dwell most upon the past and worry and maunder round about the past? If he does, pretty bad.

If this person deals—is just barely able to cope with the present, not too well off.