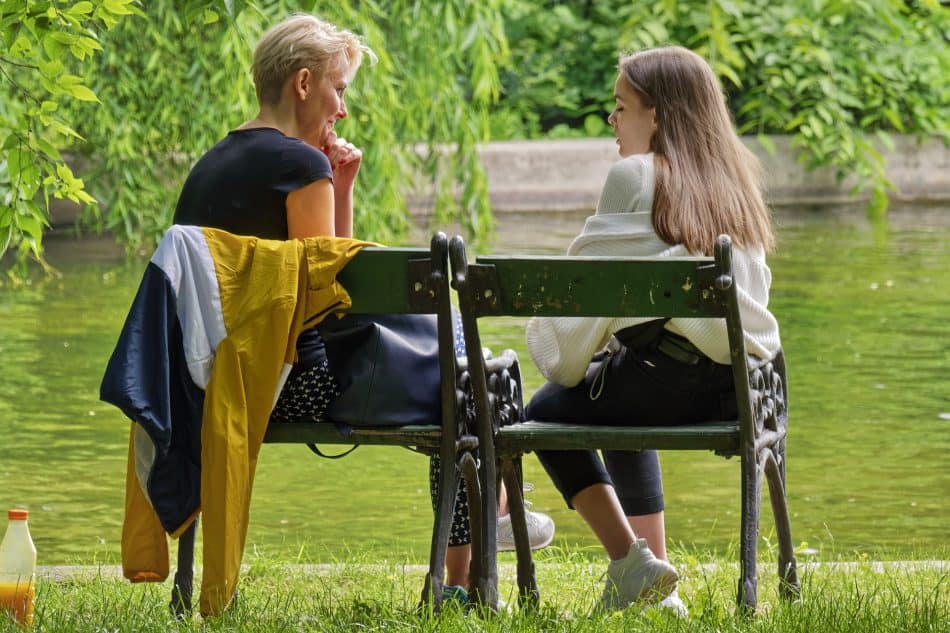 The current situation of “lockdown’ puts a person out of communication with other people and the environment. Not a good thing!

Scientology is essentially the technology of getting people into communication with themselves, the mind, the environment and other beings across the Dynamics.

“When in doubt, communicate … you’ll be very successful all the way along the line if you remember that.” From THE PHOENIX LECTURES

The less people are in comm the more enturbulated they become as can be observed in the current situation. A friend of mine told me that they make a habit of phoning someone daily, and not to go into agreement with the terribleness of the situation but to communicate about positives and to find future hope.

It would be a good idea to do the same and “pay it forward”. (The “pay it forward” movement is not a new concept. … The simplest way to define “pay it forward” is that when someone does something for you, instead of paying that person back directly, you pass it on to another person instead).

In this way we can all help bring a little more Theta into the environment!

“It seems to be one of the characteristics of theta that when the theta present exceeds to a very high degree the entheta present, the entheta will tend to disenturbulate and become theta.  In other words, if we considered these matters in terms of polarity and energy a positive field, if sufficiently strong, would inhibit and then convert a negative field near it.

A very large magnet placed close to a small magnet will change the poles of the small magnet.  When a very large amount of entheta is placed in the vicinity of a lesser amount of theta, the theta may rapidly become entheta.  When theta and entheta exist together in more or less equal amounts, or when the disproportion is not large, a relatively stable condition exists – the theta tending to remain theta and the entheta tending to remain entheta.  An example of this in the group is the phenomenon of mass hysteria, where one or two members of the group become enturbulated and very rapidly the remainder of the group becomes enturbulated.

As the citizens of the World go more and more out of communication with each other and others, it is vital that those who can communicate do communicate and make that small effort to change Entheta into Theta. Communication is a wonderful tool to accomplish this.

“Life itself is composed of reaching and withdrawing…

“If a person cannot reach and withdraw from a thing, he will be the effect

“A person who cannot reach and withdraw has no space. Everything is caved

“If a person can reach for something and withdraw from it, he could be

said to be in communication with that thing.

“To be in communication with something is to be at cause over it.”

2 thoughts on “The Deterioration of Communication”