In Scientology we have numerous tools we can use to measure ourselves and others against in order to gauge progress and performance. In the early days of finding the subject it was these tools that provided the stable data and benchmarks that could be used as *metrics, especially for anyone schooled in the sciences.  *(Standards of measurement by which efficiency, performance, progress, or quality of a plan, process, or product can be assessed).

The saying goes … “you can’t manage what you can’t measure.”

You can’t know whether or not you are successful unless success is defined and tracked. With a clearly established metric for success, you can quantify progress and adjust your process to produce the desired outcome. Without clear objectives, you’re stuck in a constant state of guessing.

If you can’t measure it, you can’t improve it. – Peter Drucker

The Eight Dynamics are such a tool. As Scientologists how often do we hear … “He is out 2D”, “She is really messed up on her First Dynamic”, “The Fifth Dynamic is so important” etc. The Dynamics allow us to compartmentalize and view life in understandable groupings and to create programs and plans to do something about situations on any of the Dynamics.

On the first dynamic … the individual has as a primary purpose the conquest of MEST as an individual. He is conquering MEST for himself as an individual. Theta, having this purpose and having aligned itself harmonically with MEST, then conquers more MEST. It is readily seen that with this as a purpose, and the fact of MEST beginning to overcome the individual rather than Theta overcoming MEST, a dwindling spiral is rapidly entered and at length Theta is driven out of the organism and we have death.

There is a tremendous resistance, then, on the part of the individual toward being conquered by MEST, or being considered MEST, or used as MEST, since this obviously is death or a small portion of death, which is to say the conquest of the individual tends toward the death of the individual. In order to succeed, then, the individual must feel that he is conquering MEST or that he potentially can conquer MEST. When he is convinced otherwise, he has entered into the dwindling spiral with MEST conquering him. That much Theta has been driven from him.
L Ron Hubbard Group Auditing – DN Auditor’s Bulletin – JAN 1951 Vol I page 88

The Dynamics are such a fundamental part of Scientology that in coming Posts we will look in great detail as to what LRH says about each of them. 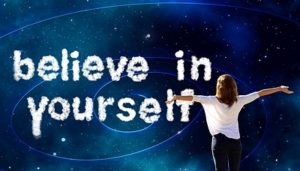 The first dynamic —is the urge toward existence as one’s self. Here we have individuality expressed fully. This can be called the self-dynamic. 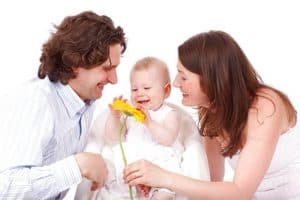 The second dynamic—is the urge toward existence as a sexual or bisexual activity. This dynamic actually has two divisions. Second dynamic (a) is the sexual act itself and the second dynamic (b) is the family unit, including the rearing of children. This can be called the sex dynamic. 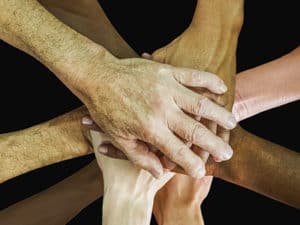 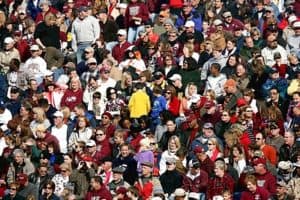 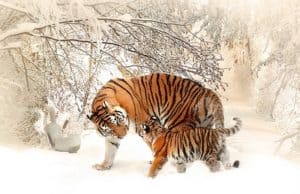 The fifth dynamic—is the urge toward existence of the animal kingdom. This includes all living things whether vegetable or animal. The fish in the sea, the beasts of the field or of the forest, grass, trees, flowers, or anything directly and intimately motivated by life. This could be called the animal dynamic. 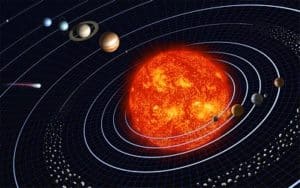 The sixth dynamic—is the urge toward existence as the physical universe. The physical universe is composed of matter, energy, space and time. In Scientology we take the first letter of each of these words and coin a word, MEST. This can be called the universe dynamic. 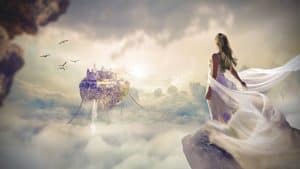 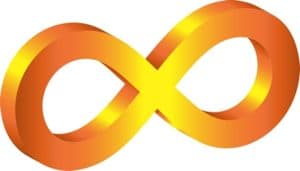 The eighth dynamic—is the urge toward existence as infinity. This is also identified as the Supreme Being. It is carefully observed here that the science of Scientology does not intrude into the dynamic of the Supreme Being. This is called the eighth dynamic because the symbol of infinity ∞ stood upright makes the numeral “8.” This can be called the infinity or God dynamic.
L Ron Hubbard – Fundamentals of Thought

1 thought on “The Dynamics”