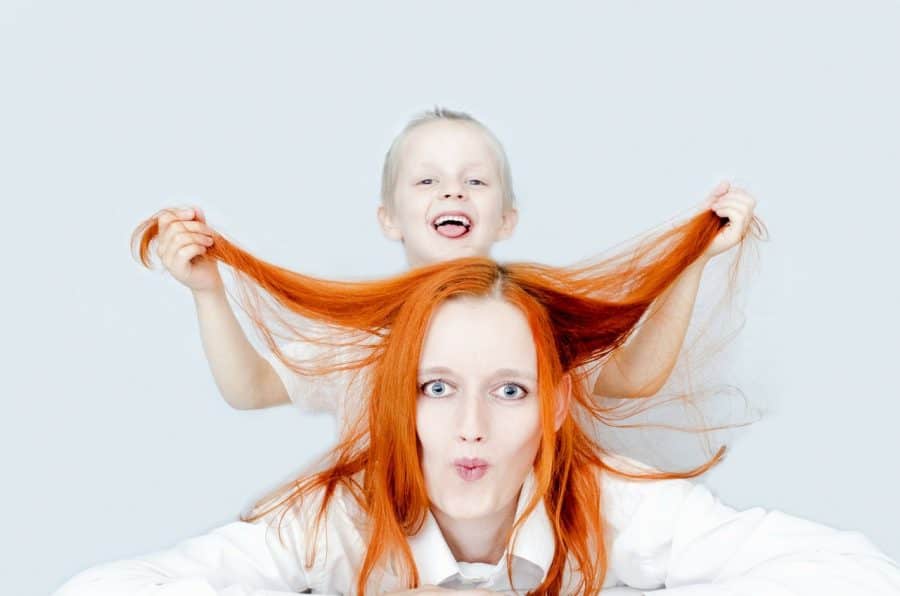 People find it difficult to just let others “BE”! Parents want to change their children, wives and husbands want to change each other … and so it goes. The Granting of Beingness is essential if you wish to create harmonious relationships and live a happy life.

“Granting of Beingness: The ability or willingness to let someone else be what he is.  …  Listening to what someone has to say and taking care to understand them, being courteous, refraining from needless criticism, expressing admiration or affinity are examples of the actions of someone who can grant beingness.   The ability to grant beingness is one of the highest virtues one can have.”
28/03/06    Excerpts from “ALL ABOUT RADIATION” – LRH

“One cannot become able in life by fearing to live it. Never. And he can’t be himself without being willing to grant beingness because he’s the only one that can grant beingness to himself.”
L. Ron Hubbard Excerpted from the lecture The Granting of Beingness which was delivered on 18 December 1953.

“Most people go through life not only not recognizing their aberrations or their beingness but thinking that everything they do is right and everything everybody else does is completely wrong.

“Now, the one peculiar thing which distinguishes a Scientologist from people, the one little thing—the one little thing that distinguishes it—is frankly after somebody has studied Scientology, had some processing, and so forth, no matter how mad he gets, no matter how upset he gets, no matter how sick he gets, he never quite loses this little tiny bit of realization that he’s doing something peculiar and something a bit aberrated and that something is happening here that he has something to do with. You got it? He just never quite loses that point of cause.”
L. Ron Hubbard Excerpted from the lecture The Point Where the PC Begins to Get Clear delivered on 1 September 1962.

You Have the Power to Make People Happy

If you make people happy you can take giant leaps toward your goals.

If you think about it, all your success depends on other people. People can give you opportunities, money, contracts, praise, support, help and advice. They can recommend you to other people who also give you what you need. People can also stop your success. They can criticize you, oppose you and close down your progress. Even if they do not actively oppose you, they can avoid you, hide your options or simply do nothing for you.

If you rise to their misemotion you will only make matters worse for yourself and you lose in the end. You are and always will be the cause of any situation you are reacting to, so it is necessary to stop and take an honest look at what you are doing to create the situation

Does Trying to Change People Make Them Happy? The answer is definitely “NO”.

Everyone has an identity. It’s what they want to be. You can call it their “beingness.” Trying to make people change their beingness is a common activity.

Married people often try to change each other’s beingness. This is the road to disaster.

The only way a person will change is by their own recognition of the need of change and their choice and willingness to do so. No amount of force from another will bring about positive change – only bad reactions.

How do you feel when someone tries to change your beingness? Perhaps you feel resentful.

You might even want to attack the person. You certainly do not feel happier.

When you make others happy, you own an important people skill. They want to help you. Even better, making people happy makes you feel great!

As Ron says, Granting Beingness is the answer.

“The ability to assume or to grant (give, allow) beingness is probably the highest of human virtues*.

It is even more important to be able to permit (allow) other people to have beingness than to be able oneself to assume it.
RON HUBBARD, “Fundamentals of Thought,” Page 27.

“Or the individual is so affected by force, so afraid of force, so apathetic about force that anything in the guise of force can drive him into doing anything.  And that individual is a slave….

“Now, you must remember that sanity and health have a great deal to do with each other.  Do you know that a very healthy man can get sick at will and recover from it as long as he doesn’t have to hide it and kid others about why he’s getting sick….
RON HUBBARD, “Health & Certainty,” Personal Achievement Series, Transcript Pages 25-27.

1 thought on “The highest of human virtues”