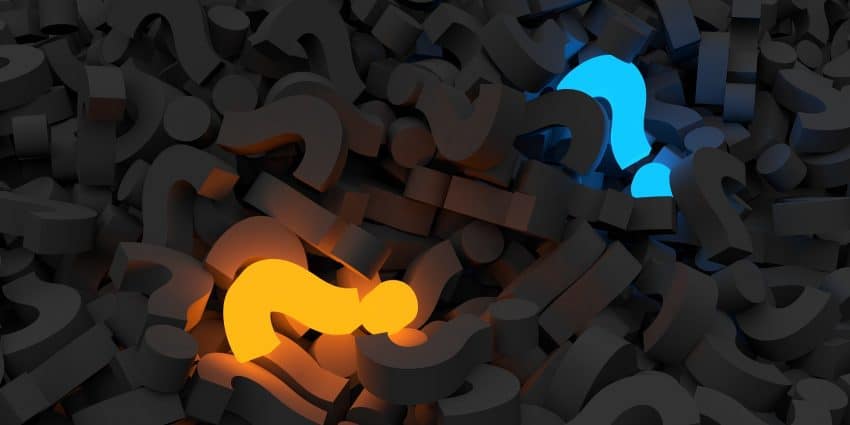 Currently the World appears to be in a state of hysteria! We cannot deny that a situation exists but is it not inflamed by all the newspapers and TV channels? An examination of actual data is cast aside for the sake of “readership” and “viewing” stats. Those who are familiar with LRH’s writings will well know his opinion of the press!

Two bad systems are in current use on data. The first is “reliable source.” In this system a report is considered true or factual only if the source is well thought of. This is a sort of authority system.

Most professionals working with data collection use this. Who said it? If he is considered reliable or an authority the data is considered true or factual. Sources are graded from A to D. A is highest, D lowest. The frailty of this system is at once apparent…

The other system in use is multiple report. If a report is heard from several areas or people, it is “true.” The Russian KGB has a Department D that forges documents and plants them in several parts of the world. They are then “true.” Propaganda spokesmen located all over the world say the same thing to the press on every major occasion. This becomes “public opinion” in government circles and so is “true” because it is published and comes from so many areas. Five informants could all have heard the same lie. Thus we see these two systems of evaluation are both birdbrain.

The two problems that information collection agencies have are:

EVERY ITEM RECEIVED THAT IS NOT “RELIABLE” OR “MULTIPLE” IS WASTEBASKETED.

They throw out all outpoints and do not report them! Their agents are thoroughly trained to do this.

As for (2) areas to investigate, they cannot pinpoint where they should investigate or even what to investigate because they do not use their outpoints. Using outpoints and data and situation analysis they would know exactly where to look at. at what.

The above data errors are practiced by the largest data collection agencies on the planet-the “professionals.” These advise their governments! And are the only advisers of their governments. Thus, you can see how dangerous they are to their own countries.

The reason I am using intelligence examples is because these are the biggest human data collection “professionals” in the world.

The collection and use of data to estimate situations to guide national actions  and the data collection by a housewife going shopping are based on the same principles.

Mrs. Glutz told by a “reliable source,” Nellie Jones, that things are cheaper at Finkleberries and told by enough TV admen she should buy KLEANO tends to do just that. Yet Blastonsteins is really cheaper and by shaving up laundry soap and boiling it she can have ten dollars’ worth of KLEANO for about fifty cents. Errors in national data collection give us war and high taxes and for Mrs. Glutz gives her a busted budget and stew all week.

So, at top and bottom, any operation requires a grasp of data evaluation and situation estimation.

Those who do it well win and those who don’t, go up in a cloud of atomic particles or divorce papers!

Logic and illogic are the stuff of survive and succumb.

There are those who wish to survive.
RON HUBBARD Founder HCO POLICY LETTER OF 17 MAY 1970R – DATA SYSTEMS

1 thought on “The Importance of Data Evaluation”