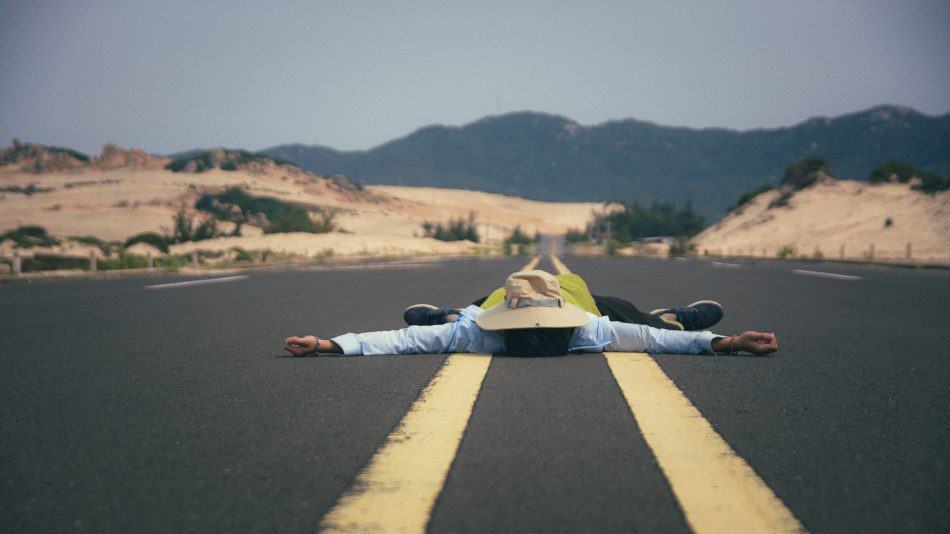 When we start feeling that life has run us down and feel really sorry for ourselves, we need to understand and act on the words of LRH below!

“Don’t think then that what you’re going through is uncommon or is peculiar.  I would say this:  The only reprehensible thing–it is not reprehensible to have ARC breaks, it’s not reprehensible to miss somebody’s goals and get so restimulated, to do this, to do that, something or other, have ARC breaks and blow for twenty-four hours and lie quietly in the shrubbery sobbing, knowing you will be dead any day now; knowing it’s all gone too far and that nobody is ever going to help you and Ron was wrong, you know!  And all this kind of thing.  Sad, sad, sad!

The only thing reprehensible is not doing that, but when you have done it–picking yourself up by the scruff of the neck, sooner or later, in that period, and putting yourself back on the rails again, knowing that you can rise superior to it and surmount it.

See.  That’s the only thing that’s reprehensible, it’s not doing that sooner or later, you see. “Blow, explode and break up all the furniture, see, that’s all very well, but if in a week or so, at the absolute outside, you haven’t gotten yourself by the scruff of the neck, just realize you’re not rising superior to your bank.  And the only thing that got us where we are is just rising superior.  Without even any thetan bootstraps to grab hold of, see.  It’s quite important to know that.  Because the road is stony….”
RON HUBBARD, Saint Hill Special Briefing Course Tape, “Finding Goals,” 25 April 1963, Transcript Pages 160-161.

At this time Mankind, in general is under a great deal of suppression. We are being told what to and how to do it. How often are we told that we must adjust, not fight the system … how wrong that is!

Reading through the text below we understand why it is so vital to apply the tech that Ron has given us.

“The nineteenth-century psychologist preached that Man had to ‘adjust to his environment.’  This false datum helped begin a racial degeneration. “The truth is that Man is as successful as he adjusts the environment to him.

“When you see things broken down around the mechanic who is responsible for them, he is plainly exhibiting his incompetence — which means his inability to control those things in his environment and adjust the environment for which he is responsible — motors.

“Know-how, attention, and the desire to be effective are all part of the ability to control the environment.

“One’s ‘standards’ (the degree of rightness one is trying to establish and maintain) are directly related to one’s desire to have a controlled environment.

“The attainment of one’s standards is not done by criticism (a human system).  It is done by exerting control of one’s environment and moving things effectively toward a more ideal scene.

“The ability to confront people is also a high ability.  After that comes the ability to get along with them and to handle and control them.

2 thoughts on “The only reprehensible thing”