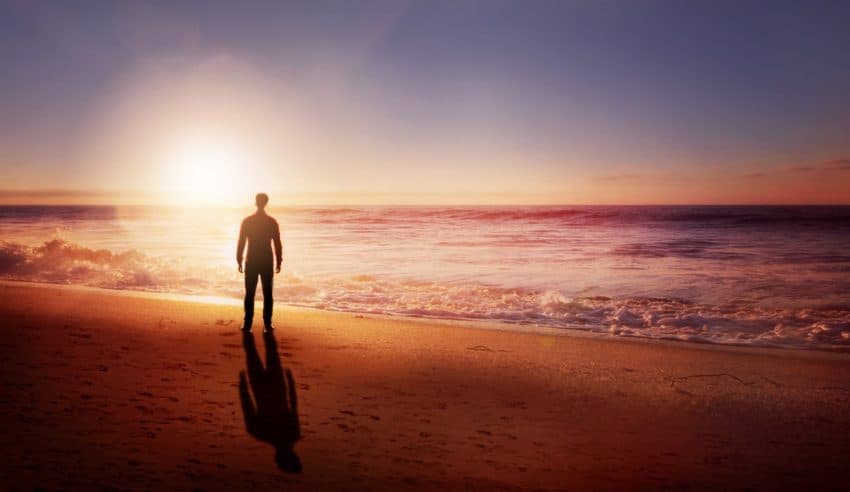 “Courage could be summed up in: one, being willing to cause something  and two, going ahead to achieve the effect one has postulated against  any and all odds.  There doesn’t happen to be any such thing as failure.”
LRH, Philadelphia Doctorate Course Lectures, tape 42, 1952

A fellow Scientologist related the following story a while back …

“So, here is my absolute favorite bit of help from LRH when things get a bit rough on this planet.  I’m sending the whole story, for those of you who haven’t seen it, I hope it helps you as it ALWAYS does me:

I had a good terminal, a longtime C/S, who, every once in a while, would tell me about his experiences working around LRH.  One day this C/S said, ‘If I could have just one quality that LRH had, it would be how he affected the ability of those around him.  Just by being in his space, people could accomplish incredible things that they never dreamed of being able to do.  Without LRH even saying anything, requesting anything, – nothing.  Just by being there….  I’d like to affect people around me in that way….”

“I heard it one day when I was at on the Briefing Course, working to become the best auditor I could be.  I felt as if RON knew I was going through some rough spots, and he saved me for evermore with these words…

“Don’t think then that what you’re going through is uncommon or is peculiar.  I would say this:  The only reprehensible thing – it is not reprehensible to have ARC breaks, it’s not reprehensible to miss somebody’s goals and get so restimulated, to do this, to do that, something or other, have ARC breaks and blow for twenty-four hours and lie quietly in the shrubbery sobbing, knowing you will be dead any day now; knowing it’s all gone too far and that nobody is ever going to help you and Ron was wrong, you know!  And all this kind of thing.

Sad, sad, sad! The only thing reprehensible is not doing that, but when you have done it – picking yourself up by the scruff of the neck, sooner or later, in that period, and putting yourself back on the rails again, knowing that you can rise superior to it and surmount it.  See.  That’s the only thing that’s reprehensible, it’s not doing that sooner or later, you see.

“Blow, explode and break up all the furniture, see, that’s all very well, but if in a week or so, at the absolute outside, you haven’t gotten yourself by the scruff of the neck, just realize you’re not rising superior to your bank.  And the only thing that got us where we are is just rising superior.  Without even any thetan bootstraps to grab hold of, see.  It’s quite important to know that.  Because the road is stony….”
L, RON HUBBARD, Saint Hill Special Briefing Course Tape, “Finding Goals,” 25 April 1963, Transcript Pages 160-161.

2 thoughts on “The only reprehensible thing”