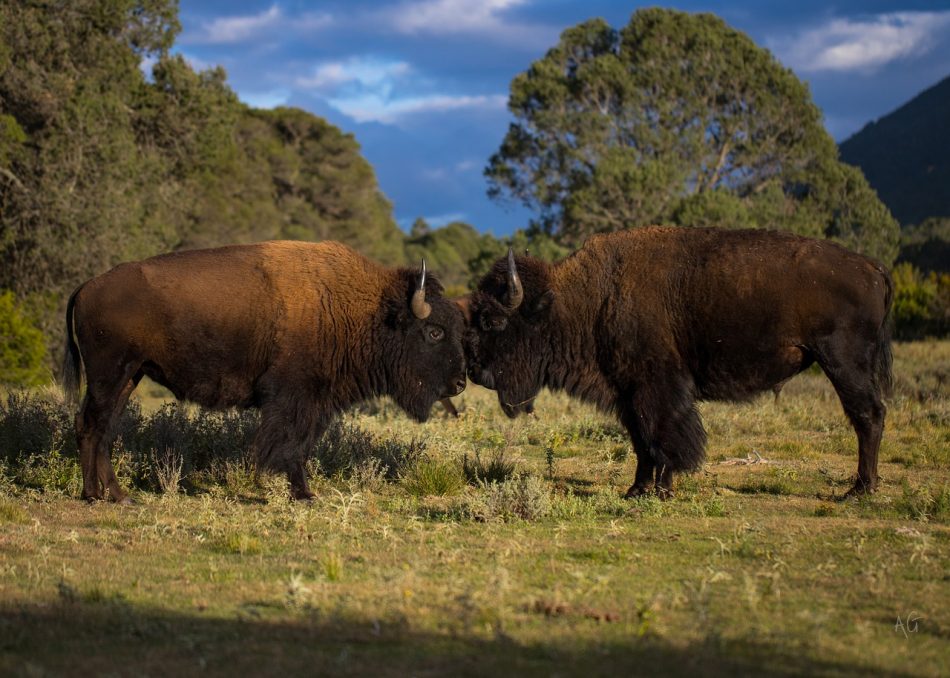 Why the TR’s? What use are they in our daily lives? Are they just something you “Get in” when you are Auditing?

What does “TR” stand for?

TR, training regimen or routine. Often referred to as a training drill. TRs are a precise training action putting a student through laid out practical steps’ gradient by gradient, to teach a student to apply with certainty what he has learned. (LRH HCOB 19 Jun 71 III)

Many Scientologists have walked the road to become Auditors and will understand LRH’s following statement.

“It takes hard, sweating work to get good enough to be a real auditor.  It takes hours and hours and hours of TRs the hard way.  It takes a high degree of honesty that includes never faking and going by misunderstood in his materials, always being honest in his auditing reports, constant practice with his metering, drills with the Tone Scale and a large degree of self-discipline.

“It isn’t ‘talent’ that makes the good auditor.  It is practice and more practice until he himself knows first that he didn’t know and then knows that he really knows.

“The source of out-tech is only laziness and dishonesty.  Someone who is afraid of work thinks he can PR the C/S and the pc, fumble his way through and succeed out of fakery.  That route is failure.  And it ends in ‘failed cases.’ Don’t be a psychologist or psychiatrist.  That was their route.

“In the hands of a thoroughly trained and drilled auditor, Scientology works and works splendidly.”

As a trained Scientology Auditor will realize using your TRs in life gives you a huge edge handling people and situations. There is a good reason that the TRs start with TR 0, Confronting.

TR-0, a drill to train students to confront a preclear with auditing only or with nothing. The whole idea is to get the student able to be there comfortably in a position three feet in front of a preclear, to be there and not do anything else but be there. (HCOB 16 Aug 71 II)

Confronting is really the secret to living and handling life. If someone can’t confront something they certainly can’t handle it but are very likely to become the effect of it.

How many times have you talked to someone whose interest or attention was somewhere else, who wasn’t confronting you? It is like talking to yourself, which is a profitless activity. Success and the handling of life depend upon a person’s ability to CONFRONT!

Examine people who seem to be very much alive, who are on the ball, who are interested, who have a ready, quick intelligence, and you will find that they also have a lot of energy yet are very relaxing to be with. When they look at you, they see you. You do not get the feeling of being looked through as if you were not there.

This is what we mean by confronting. Being there and facing up to people and situations easily, without discomfort or effort; that which a person can confront he can handle. The first step of handling anything is gaining an ability to face it.

Actually, we are looking here at the basic anatomy of all problems. Problems start with an inability to confront something. Whether you apply this to yourself or your family, to school or business, you can always trace the beginning of any existing problem to an unwillingness to confront. The less a problem is confronted, the more of a problem it will become.

Some people have the idea that if they don’t look at their problems, the problems will go away. This is a nice idea, but very unworkable, because the problems then pile up worse than ever.

Improve a person’s ability to face up or confront and he finds he handles his life and his problems far better. In fact, the problems seem to the person to be smaller, because he can confront them more directly. Respect, for yourself and others, depends first on an ability to confront things. So does communication.

Did you ever run into someone you couldn’t really face up to? Well, this first drill will help you handle that.

As the TR’s are a fundamental part of the Technology of Scientology we have just covered “Confronting” in this Post. There are four other TR’s but it all starts with Confronting; TR 0!

1 thought on “The Power of the TR’s – Confronting”