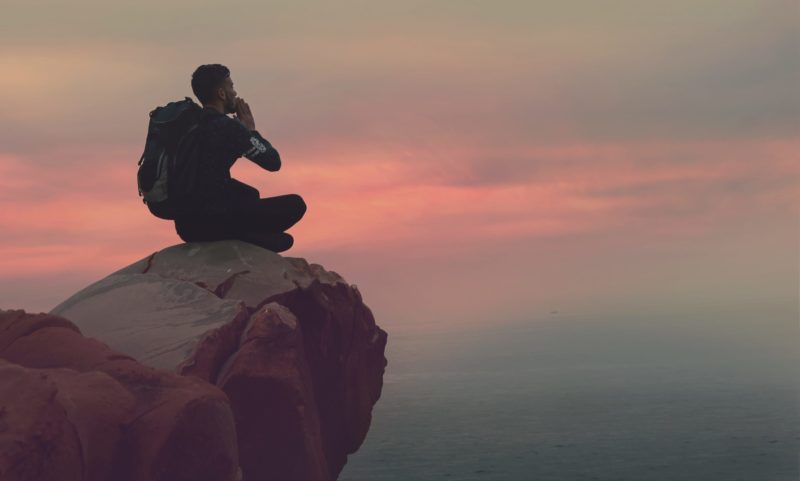 What do you do when you’ve lost your purpose (or never had one to begin with)? Too often these days we hear the words … “life seems purposeless … I have lost my purpose … life is a grind and has no purpose”. Unfortunately without purpose people withdraw into their problems, MEST, electronics (cell phones and computers) and the Bank (the reactive mind).

Just finding a purpose to do something will bring a person uptone; “today I am going to fix the broken table my wife has been on at me about!”

That is great but it is only a temporary fix. What is needed is that a Being figures out their Basic Purpose. It really is the answer to long life, health and happiness. LRH has answers to this …

“Thus expansion is an increase in living.  To increase living and raise tone and heighten activity, one need only apply the expansion formula [See below] to living.  Clean away the barriers, noncompliance and distractions from the basic purpose and reduce opposition, and the individual or group or org will seem more alive and indeed will be more alive.”
LRH, HCOPL 13 March 1965 Issue III, “The Structure of Organization, What is Policy?” – OEC volume 0, page 123

And further LRH states “Purpose has to be assigned to life because it is purposeless.” … It seems we have to create our own purposes!

“The chance he has is Scientology. We’re giving him that chance and if you do not pass along to him what you know, you yourselves are failing that man, failing yourselves, and failing us. This is man’s one chance. You must give it to him otherwise he faces other planets, other times, other elsewheres, but no more here. Scientology is not so much man’s first science of understanding as his last call to reason.”
Ron Hubbard, Founder, PAB 81, PROFESSIONAL AUDITOR’S BULLETIN, 24 April 1956, PURPOSE, Vol. III, Page 358.

And also there is this to think on …

When you can swallow that bitter pill, you can live.  But to swallow it requires that you conceive a static.  Thetan native state – no purpose. But it is a solvable thing.  It’s solvable.  Just invent a problem of comparable magnitude to anything; invent some games.  Raise the whole trio here – raise those three corners at once: freedom, barriers, and purposes. ”
LRH – “Anatomy of Cause” lecture series, also known as the 16th American Clinical Course. “Auditing Techniques: Games Conditions.”  It’s the 22nd in the series, and was given on 1 February, 1957.