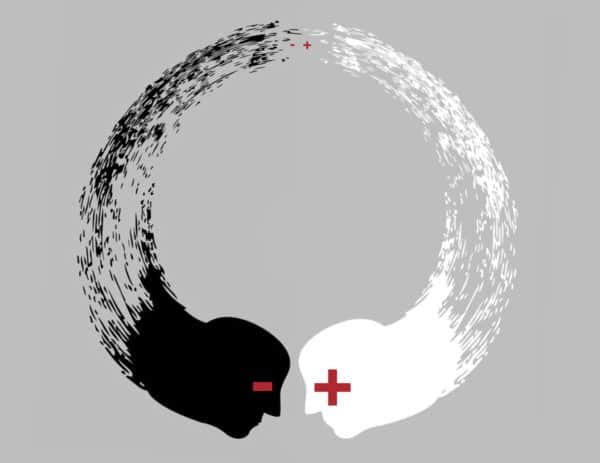 Throughout our lives we have all kinds of good intentions but all too often we don’t achieve what we originally intended, so let us look at why this occurs.

So what affects the carrier wave of a really great intention? How does it fail?
The secret lies in what kind of postulate is hidden behind the intention.

But unfortunately we fill our lives with all sorts of negative and counterproductive considerations which lead to self-doubt, and non-survival thoughts such as “This is hard” or “I can’t do this” and all sorts of “Maybe’s”.

These are destructive postulates which immediately affect the carrier wave of your Intention and thus stop your own control of your own products and destiny.

The entire anatomy of failure is only that one’s postulates or intentions are reversed in action.

Counter or negative postulates are just as powerful as any honest, pure theta postulate and will produce, just as certainly, a negative, unwanted product at the end of the cycle

So the secret lies in the following:

“It will be seen in this as well as other things that the most significant therapy there is, is changing the mind. All things are as one considers they are and in no other way.”
From PAB 88 – 12/06/1956 – The CONDITIONS of AUDITING

So negative postulates leading to negative thoughts. Thus negative considerations will lead to negative results in one’s life. But they can be so easily remedied by simply deciding that one can find a better way of operating to change a non-survival pattern.

“Failure consists exactly of something else happening rather than the intention.” …  “The first and foremost lesson taught by failure is that one’s postulate didn’t stick.” …

“Actually if everything happened which you intended to happen there would be no randomity or interest in life whatsoever.

People shudder back from the idea that their postulates and orders will always be obeyed. They will not always be obeyed and that is what makes the game of life a game; otherwise it would be one long continuous win, which is a no-game condition.”