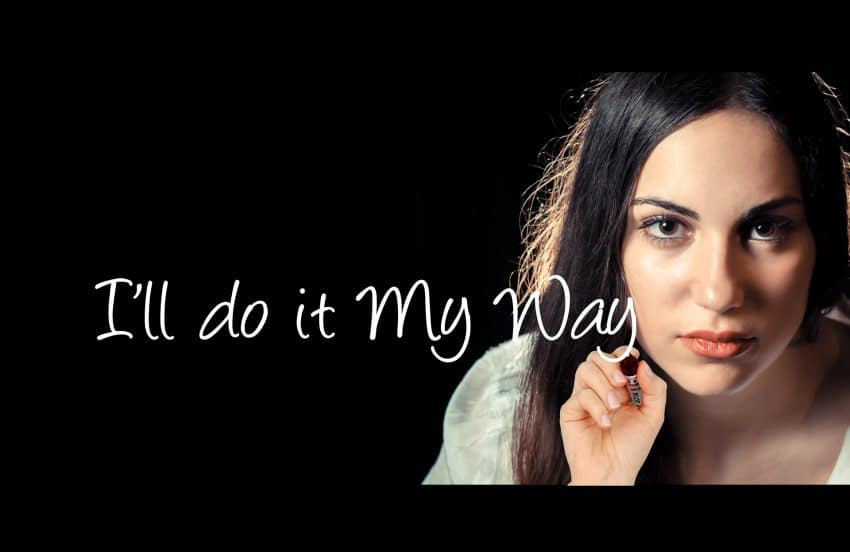 As a group we tend to make liberal use of the word “Service Facsimile”. “He is being very ‘ser faccie’ about that! She is just so full of ‘serfacs’, etc.” What really is a Ser Fac or Service Facsimile? A whole level of the Grade Chart is devoted to handling them, so they are important to understand and handle in order to improve the life and livingness of an individual.

Per the Technical Dictionary:
The Service Facsimile: “is that computation generated by the preclear (not the bank) to make self-right and others wrong, to dominate or escape domination and enhance own survival and injure that of others.”

A ‘Computation’ held within a ‘Service Facsimile’ is …

When a person starts to use ‘Service Facsimiles’ he has slipped into a non-survival ‘valence’. Here are definitions from the Tech Dictionary:

“A valence is a substitute for self, taken on after the fact of lost confidence in self.” (Saint Hill Special ‘68)

“In other words, what we usually mean by valence is somebody else’s identity assumed by a person unknowingly.” (17 ACC-10)

“Valences are assistive, compulsive or inhibitive to the organism.” (Scientology 0-8, p. 86)

“There are many valences in everyone. By a valence is meant an actual or a shadow personality, one’s own valence is his actual personality.” (Self Analysis, p. 159)

When we consider that most of our social interaction is dealing with people who are asserting their rightness and the wrongness of others, it is important to have a good understanding of the Service Facsimile and how it comes about!

“Aberration, anybody’s aberration on any subject, has been of some use to them at some time or other.  You can trace it back.  It’s been of some use, otherwise they wouldn’t keep mocking it up.  But now, if you put it up against survival standards, you’d find it very non-survival.

“How does this stable datum become so fixed?  It gets fixed, and more and more firmly as time goes on, by the confusion it is supposed to handle but doesn’t.

“The stable datum was adopted in lieu of inspection.  The person ceased to inspect, he fell back from inspecting, he fell back from living.  He put the datum there to substitute for his own observation and his own coping with life, and at that moment he started an accumulation of confusion.

“That which is not confronted and inspected tends to persist.  Thus, in the absence of his own confronting, mass collects.  The stable datum forbids inspection.  It’s an automatic solution.  It’s ‘safe.’  It solves everything.  He no longer has to inspect to solve, so he never as-ises the mass.  He gets caught in the middle of the mass.  And it collects more and more confusion and his ability to inspect becomes less and less. The more he isn’t confronting, the less he can confront.  This becomes a dwindling spiral.

Unfortunately, as LRH says, what happens is …

“Every individual has what is called a service facsimile. This is actually part of a chain of incidents which the individual uses to invite sympathy or cooperation on the part of the environment.  One uses engrams to handle himself and others and the environ after one has himself conceived that he has failed to handle himself, others and the general environ.”
LRH, “Advanced Procedure and Axioms” [1951], pages 8-9

2 thoughts on “The Service Facsimile”