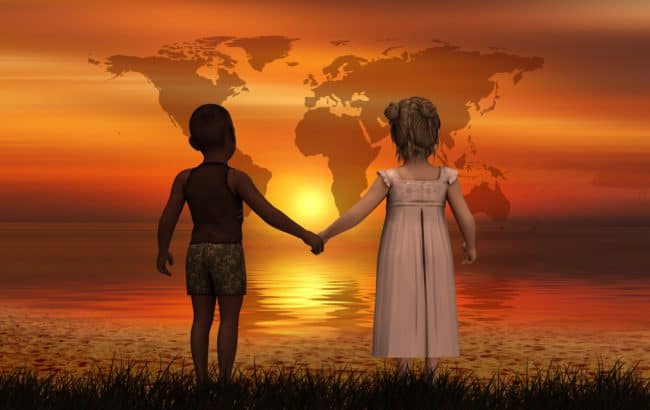 As another year draws to a close it is a good time to reflect on the goodness of Beings and what we as beings can accomplish and achieve both for ourselves and others. Love, kindness and caring often don’t seem to fit the world we are presently living in.

“A person can have an independent attitude toward existence, regardless of what is going on, and make things better or worse at will, to the degree that he retains his confidence and faith in himself and his ability to make postulates.

“He could then take command of the existing situation or better any situation without being tremendously influenced by the circumstances which surround him.

“The real lesson is to learn to love.

“He who would walk scatheless through his days must learn this.

“Never use what is done to one as a basis for hatred. Never desire revenge.

“It requires real strength to love man. And to love him despite all invitations to do otherwise, all provocations and all reasons why one should not.

“Happiness and strength endure only in the absence of hate. To hate alone is the road to disaster. To love is the road to strength. To love in spite of all is the secret of greatness. And may very well be the greatest secret in this universe.”

KINDNESS
“There’s hardly one of us who hasn’t asked himself the question, ‘Isn’t it better to be mean?’ Almost every one of us has had the feeling that we were a bit soft.  We didn’t like flying into the teeth of some human being and making him or her feel bad.  We’ve told ourselves, ‘We ought to be tougher. We ought to put up a better front; we ought to know when to snarl, know when to show the sharpened tooth.’ And probably we have walked away occasionally after we’ve loaned somebody five dollars or something of the sort and said, ‘When am I going to learn to be tough? When am I going to learn to be hard-boiled and just stand right up to that little kid and say ‘No!’ When am I going to learn this?’

“The motto behind this is ‘Isn’t it better to be mean occasionally? When am I going to stop being soft and be a hard, forthright, capable-of-saying-no person? I would be a much better manager.  I would be a much better person if I knew when to come down with a slight slam.  If I could just know, occasionally, when I should be mean, and if I just was willing to be mean, wouldn’t that be right?  I should be able to just take the people out there and just sweep them aside.  Isn’t there some rightness in being tough?’

“It is not true that being mean gets anybody ahead anyplace. That’s really factual.

“When you deny your fellow man–you say ‘no’; you say ‘be mean’, you say ‘be very positive’–the truth of the matter is that you are denying him communication, one way or the other.

“The only thing you should ever be tough about is insisting that the other fellow ought to stand on his own feet, too.  And the only way you will ever communicate that to him is to communicate it to him in a very nice way.  Then he’s liable to receive it.

“Being mean is simply going out of communication with things.

“The individual who is kind, who is decent and who does communicate and who is nice and who isn’t averse to conversation and saying this and doing that, who is tolerant, we find gets along beautifully.

“But the fellow who’s mean and who’s ornery and who’s cutting communications all the way along the line, we find he’s in the soup.

“There, a standard of optimum human performance would be measured on the basis of human kindness as a high and human meanness as a low.

We wish all Scientologists wherever they may be the best of postulates filled with kindness, compassion and understanding throughout the coming year!

1 thought on “The Spirit of Man”