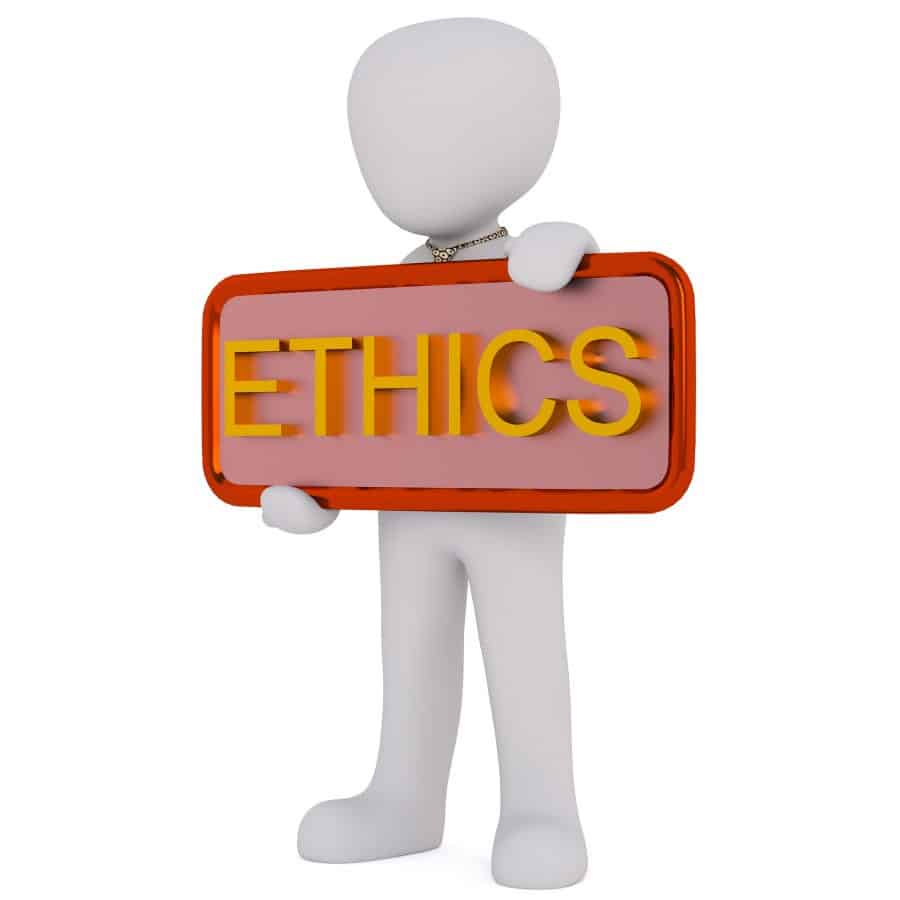 Here are some LRH references on Ethics and Tech. So often neglected in the past (if the donation was big enough), The core of this is that:

“Ethics has to get there before tech can occur. So, when it doesn’t exist or goes out, then tech doesn’t occur, and suppression sets in and death follows. Ethics  v. Tech v. Admin references HCO pl 7 December 1969 ethics, the design of”.

This is not something that only applies to Scientology Auditing, but life in general as we know it. How often do we see what is called “an upwards promotion” where the fellow (Especially a sibling, or someone closely connected to the boss) who totally messed up a post was promoted just to get him out of the space so competent people could right his out-ethic wrongs.

Ethics is a fine-edged tool, a vital part of an org if one wishes to train people in Scientology or process them successfully. If tech is out, ethics will get tech in. If ethics is out, tech won’t ever go in.
HCO PL 12 June 1965 The Foundation – Forming the Foundation.

Ethics exists primarily to get technology in. Tech can’t work unless ethics is already in. …

Ethics continues its actions until tech is in and as soon as it is, backs off and only acts if tech goes out again.
HCO PL 1 September AD 15 Ethics Protection.

The basic datum upon which all of these reference are founded is just this:
HCOB 13 October 1982 – C/S Series 116 Ethics And The C/S –

Tech will not go in when ethics is out

“Ethics is so native to the individual that when it goes off the rails (off the rails: off the proper course) he will always seek to overcome his own lack of ethics.

“He knows he has an ethics blind spot the moment he develops it. At that moment he starts trying to put ethics in on himself, and to the degree that he can envision long-term survival concepts, he may be successful, even though lacking the actual tech of ethics.

“All too often, however, the bank is triggered by an out-ethics situation and if the individual has no tech with which to handle it analytically, his ‘handling’ is to mockup motivators. In other words, he tends to believe or pretend that something was done to him that prompted or justified his out-ethics action, and at that point he starts downhill.

“It is not his attempt to get his ethics in that does him in. It is the automaticity of the bank which kicks in on him and his use of a bank mechanism at this point which sends him down the chute harder, really, than he does himself.

“And, once on the way down, without the basic technology of ethics, he has no way of climbing back up the chute-he just caves himself in directly and deliberately. And even though he has a lot of complexities in his life, and he has other people doing him in, it all starts with his lack of knowledge of the technology of ethics.

“This, basically, is one of the primary tools he uses to dig himself out.”
From Introduction to Scientology Ethics, (copyright 1989) LRH “The Basics of Ethics”, section entitled “Ethics”, pages 5 and 6.