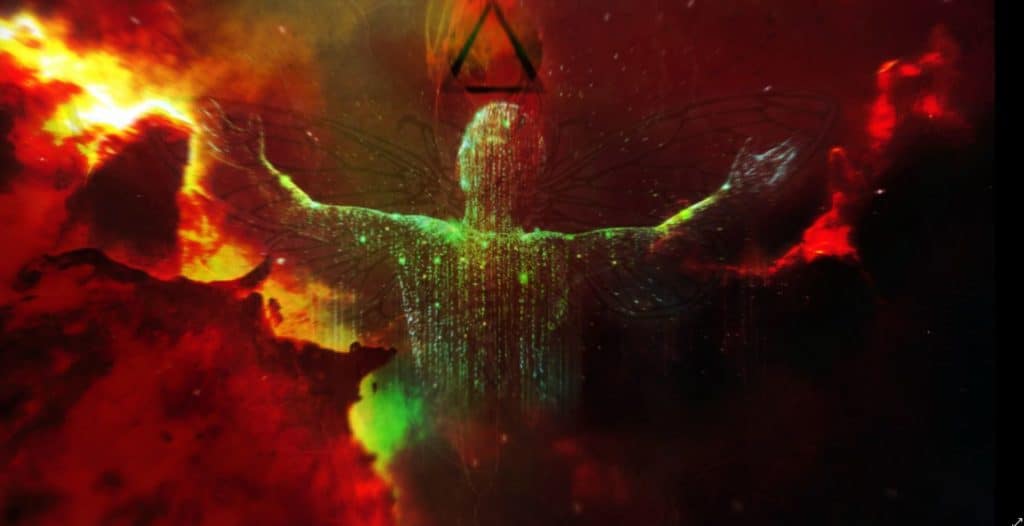 We as beings are involved with, fundamentally, two universes; the Theta universe (THETA, 1. theta is thought, life force, élan vital, the spirit, the soul, or any other of the numerous definitions it has had for some thousands of years. (SOS, p. 4) and the MEST universe, (MEST UNIVERSE, 1. that agreed-upon reality of Matter, Energy, Space and Time which we use as anchor points and through which we communicate. Scn 8-8008, p. 27). Many people find it hard to embrace the Theta, spiritual concept of Man, especially those trained in the physical sciences, engineering etc. However, the “Man is mud” concept is not held in all scientific circles. I came across these comments the other day after a bit of research for this post which are very interesting when positioned with LRH’s work on Theta and MEST universes.

“Consciousness creates reality.” This statement has changed the scientific and medical landscape, and alternative media outlets around the world have and continue to explore its meaning and implications for our future. Countless scientists study this idea and how it might be correlated with the nature of our reality.

It raises the question, what is consciousness?

Consciousness includes a number of things. It’s how we perceive our world, it’s our thoughts and intentions, it’s being aware of being aware, and so much more.

“Looking for consciousness in the brain is like looking in the radio for the announcer.” – Nasseim Haramein, Director of Research for the Resonance Project

“It was not possible to formulate the laws of quantum mechanics in a fully consistent way without reference to consciousness.” – Eugene Wigner, theoretical physicist and mathematician.

“Well, that’s the difference. So what you miss — what your theta beingness misses, is that aesthetic ability to create — to create at will.”
L. Ron Hubbard. An excerpt from the lecture How to Search for Incidents on the Track, Part I delivered on 16 April 1952. This lecture has not been released to date, but can be found in Research & Discovery Series Volume 10, page 382.

“So, creation can exist almost independent of knowledge, control and responsibility.  This is another factor in another zone.  It sits over here. Creation can be done in a total state of irresponsibility.

“You never saw a pc admit any responsibility for his service facsimile. You never did.  Yet he’s creating it all the time.”
Excerpt from LRH Tape “Create & Confront”, 3 Jan 1960 (“State of Man Congress”) [Transcript, pages 86-87]

As Scientologists it is our overall goal and intention to be at cause over both Universes. (OPERATING THETAN, 1. a thetan exterior who can have, but doesn’t have to have, a body in order to control or operate thought, life, matter, energy, space and time. (SH Spec 82, 6611C29) 2. Willing and knowing cause over life, thought, matter, energy, space and time. And that would of course be mind and that would of course be universe. (SH Spec 80, 6609C08) 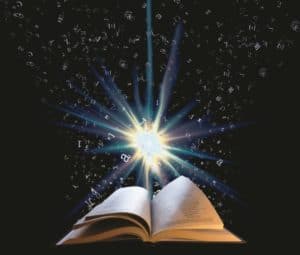 “It is quite common for individuals to be so protesting at what the  MEST universe is doing that they abandon any and all force; and, if  asked to reassume force or use it, suppose that one is asking them to  condone and assume punishment and destruction since these in the MEST  universe are done with heavy quantities of force.  There is, however, a gradient scale of force, for any energy manifestation may be called force.  Even matter contains force….

“The responsibility level of the preclear depends upon his willingness or unwillingness to handle energy.  That preclear who is protesting against energy in any direction is abandoning responsibility in greater or lesser degree.”
LRH, Scientology 8-8008, pages 84-85

7 thoughts on “The Theta and the MEST Universe”