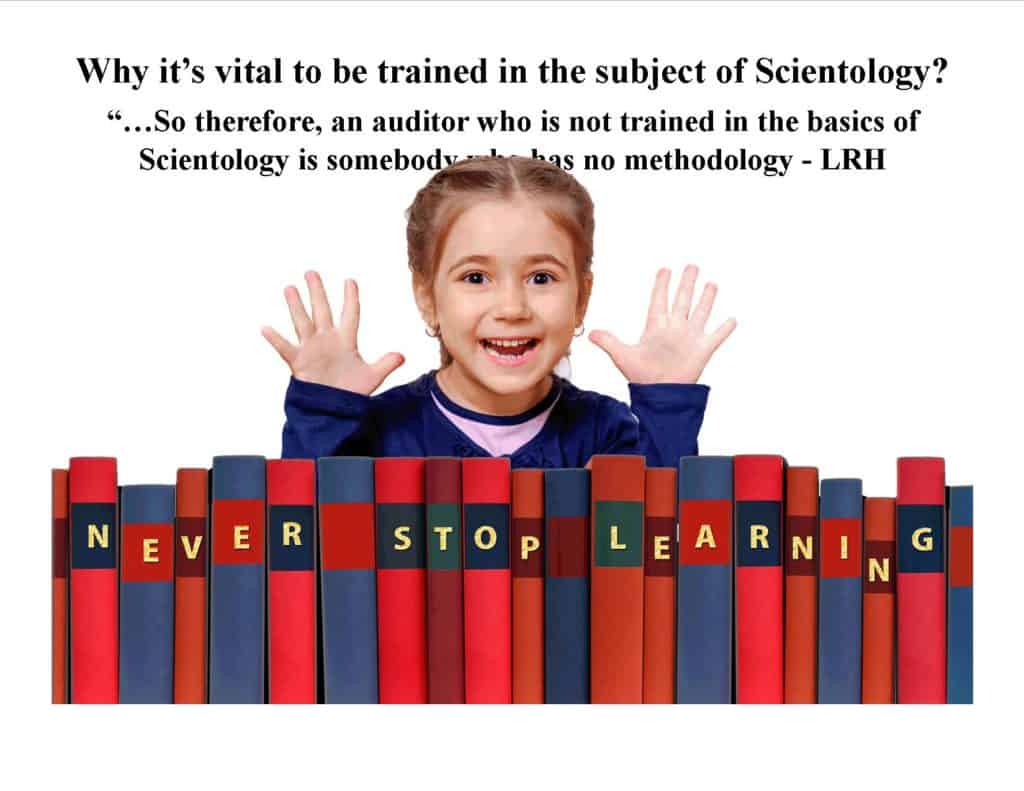 (NOTE – This article has been re-posted)

That is so true! Expanding on that quote we can see that much of what has happened in the last few decades in Scientology is going the way LRH predicted ….

…So therefore, an auditor who is not trained in the basics of Scientology is somebody who has no methodology. And you can absolutely count on the fact that as the decades march along, Scientology would go exactly the same route of the Spanish Inquisition.

And any Central Organization or group of Scientologists anywhere in the world will move directly and immediately over into the same frame of mind with regard to pcs and the society and their job and everything else, if they themselves do not know that they have basic tools that make people talk. It is so simple.

……Now, Scientology is the first track area that has ever been which could form a mores which did not result in destruction. But it can only do this if Scientologists know their business. It would inevitably sicken and die the moment that nobody could make anybody talk. Then they could only make people guilty. 17 Oct 1961 Problems Intensive Procedure

And as LRH says … “as the decades march along”… it is so important for those who have experienced the wins of training to see that there are enough TRAINED Scientologists moving into the future. No one is too old (in body) or too young to not ensure, that along with getting case gain they vigorously pursue their training route. 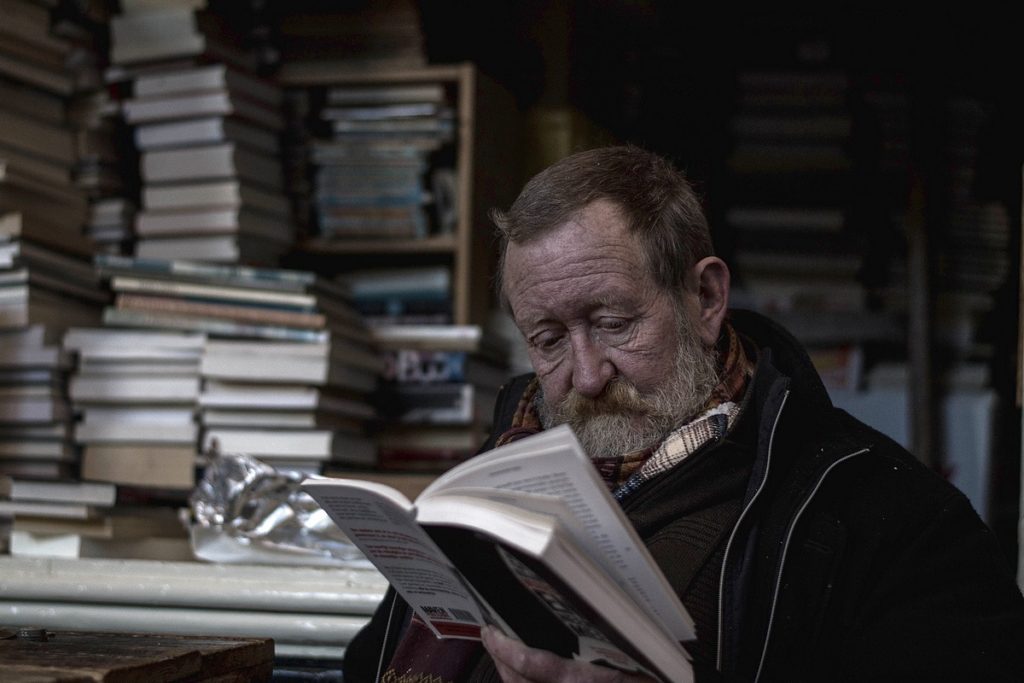 A trained Scientologist is not a doctor. He is someone with special knowledge in the handling of life. …..

The factories, the marts of trade, the homes, the neighborhoods,       these are the places we want trained Scientologists. … get on the active lines of the world and make your presence felt. …

It takes tough Academy training to make a Scientologist, so don’t go at it half armed. …

What do we expect of you?   To become the best Scientologist that can be, and to get on the comm lines of the world and bring a big win where it counts. ….

Scientology is the only game on earth where everybody wins.

“We’re not against a quantitative proposition here particularly, but when I say ‘auditor’, I don’t mean somebody who merely audits.  You have to combine in your repertoire the ability to train auditors and then you’re enough; then you become enough auditors, don’t you see?

“I know I myself at times have felt rather muscular — mentally muscular – and have stood up baring my breast to the tirades and freakeries of fate and fortune and have said, ‘Well, that is enough.  Just — I could do this all by myself, you know, just standing on my head, you know?  No help at all.  I’d just do it all by myself.  That’s easy, you know?’ I just felt tough that day, you know?  And before noon I didn’t feel so tough.”

“And I believe that the freedom of the material which we know and understand is guaranteed only by a lightness of organization, a maximum of people, good training and good, reliable, sound relay of information. And if we can do these things, we will win.” Ron Hubbard – Anatomy of the Spirit of Man

“Most Scientologists have as their only nightmare, kicking off and not being able to remember Scientology. That would be rough.…. But I can assure you that people, when they back out of their heads, when they’ve been trained, they don’t forget it.” Ron Hubbard  Tape:     The Whole Answer to the Problems of the Mind  From:   “The Anatomy of the Mind Course” 1 Jan 1961

1 thought on “The Value of Training”