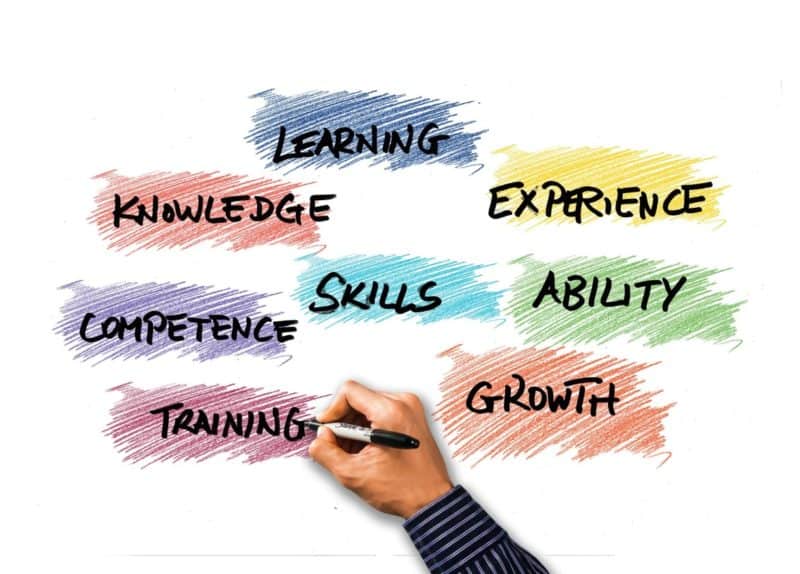 As we said in our last Post we have the technology to change our lives and the lives of others using the Technology of Scientology that LRH has given us. Someone the other day said to me that he does not “believe” in the Tech of Scientology any more than he believes in Physics or Chemistry. What they were saying is that it is not a belief system any more than physics is a belief system. If you freeze water it turns solid, if you apply a process exactly as it is supposed to be run you change a condition in an individual.

A trained Scientologist has a huge advantage over the untrained. Would you trust an untrained engineer to build an airplane for you?  It might fly but the odds are against it.

In Scientology an untrained Auditor can get someone into a whole heap of trouble!

There are basic tools that need to be applied on the road to component application of the Tech.

Book One Auditor – One who uses the techniques as laid out in “Dianetics the Modern Science of Mental Health” relieve the painful emotional and physical events that have occurred in a person’s life and take them out from under a cloud of misery and pain.

And as we said, this is an invaluable, easy to learn skill that needs minimal training to have someone be up and delivering this technology with remarkable results.

The Assists which are equally easy to learn and deliver and we will cover those in more detail later.

But just think about these simple tools for a moment. In times of crisis or confusion this is what usually happens:

So let us take a deeper look at why Ron says training is so valuable.

The Value of Training

“If you think a trained scientologist is someone who only audits then you have a very limited view of Scientology. The trained Scientologist is today’s cause-point in an embattled world. The factories, the marts of trade, the Homes, the neighbourhoods, these are the place we want trained scientologists applying Scientology Technology. In that way alone we’re on the busy, still healthy communication lines of the world. If we avoid the throbbing communication lines of the world we will not win soon enough as a group. We want companies functioning better to produce a better civilization. We want races becoming sane and stable assets to their communities. We want neighbourhoods smoothing out.

So get on the active lines of the world and make your presence felt. It takes training to do it. It takes application of our technology.” – THE AUDITOR NO.49

“The only one who can put more life, more understanding, more tolerance and more capability into the environment is himself, just by existing in a state of higher understanding. Without even being active in the field of auditing, just by being more capable, an individual could resolve for those around him many of their problems and difficulties. The accent is on ability” L RON HUBBARD, from DIANETICS 55! Page 66

However, many Scientologists prefer to only take the processing route up to Clear and OT without further training. But Ron says …

“Processing people results in better individuals but not better individuals for Scientology … It is not enough to make people feel better. What we’re trying to do is to reach out into the public. These people actually need and can use the basic materials of Scientology and we are denying them the richest benefit of Scientology in letting them go adrift merely feeling better without any real further understanding of life for they simply relapse. This is an actual fact.” – OPERATIONAL BULLETIN NO.17 – 14 February, 1956

And besides if one has received training up through the Academy Levels, one becomes so much more adept at handling ARC breaks, missed withhold phenomena or wrong indications being given in life, both in self and others.

So the truth of the matter is that one does get a much broader reality and understanding of what one is working towards and therefore the rewards become far greater if one travels along both sides of the Bridge.

“What I have learned is that cases do not progress beyond their Scientology education level. This has made a great difference; a case hangs right at the point to which it has been educated in Scientology. Processing gains are parallel to education gains and the two balance. Fifty percent of a case gain is from processing, fifty percent from training. . . .

. . .“It’s quite impossible to go to OT without a full knowledge of OT processes and an ability to audit them. That was the main point that emerged. But similarly, nobody gets past lower levels as a case without a knowledge of them. This was the main hang up in cases—lack of education in Scientology.”

“While the Solo Auditor’s Course is very good, smart preclears and smart Dianetic Clears take other courses before they get to an AO and then they are sure to make OT more easily.” LRH ED 301 INT RON’S Journal 30-17 Dec 1978

Advice worth heeding! Contact your nearest Ron’s Org who will advise you on your next step on the Training side of your journey up the levels to OT