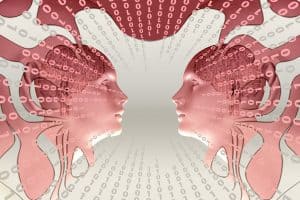 How often have we dwelt on our problems? Going over and over and worrying about “what am I going to do?” LRH has a view on this which you can read below.

“All right. Now, we make a list of these little problems and then we read them over. Read that first one that you wrote down and just say to yourself, ‘Now how am I going to tackle this?’

“You see that’s kind of a communication to it, isn’t it, hm?

1 thought on “What are my Troubles?”