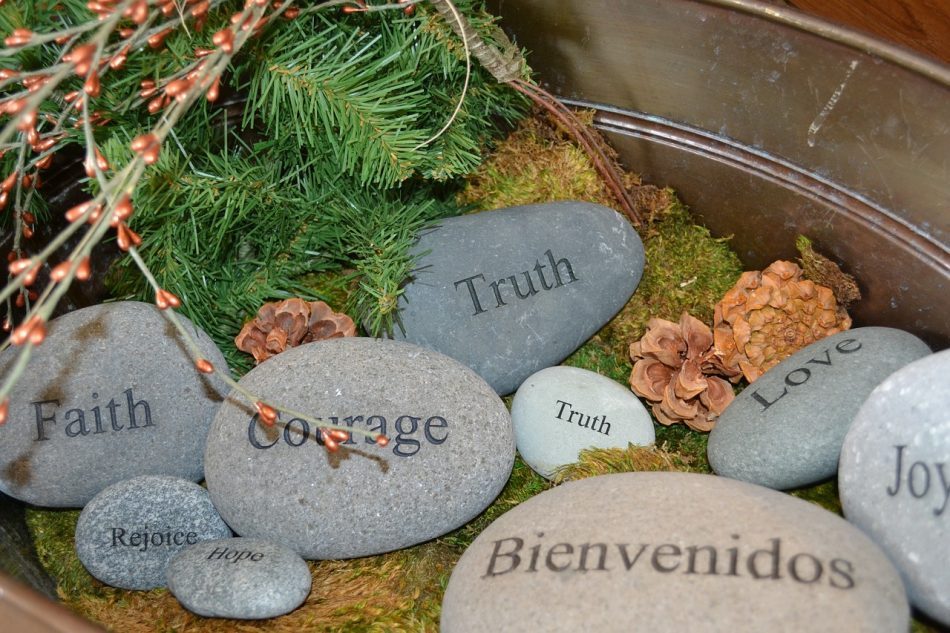 What is a postulate? Per the Tech Dictionary it is: “POSTULATE, n. 1. a self-created truth would be simply the consideration generated by self. Well, we just borrow the word, which is in seldom use in the English language, we call that postulate. And we mean by postulate, self-created truth. He posts something. He puts something up and that’s what a postulate is.

Postulates are very much a part of Scientology. We make them along the track, but they can still have effect on us, now in present time; wrong place and wrong time and do cause a great deal of trouble for beings.

“The preclear is generally found to be quite uncertain about his postulates. He does not know whether or not what he says will take effect or, if he says it and if it takes effect, if it will not rebound upon him. He becomes afraid to make postulates for fear he will make some postulate destructive to himself or others and may even discover himself making postulates to convince himself he should be ill.

And you do that by separating him out of universes, making him make his own postulates good and making him capable of determining an action and then bringing the action off. And any therapy there is, is involved with the problem of getting a person away from being one of these–well, practically an automaton being run by Newton’s three laws of motion and this entanglement of universes. Getting him away from being subject to the gods of all the universes he has inhabited, such as Mamma’s, Papa’s, the physical universe–doesn’t matter. And getting him to a point where he can get over here and make up his own mind. That’s all. All he has to do is make up his own mind.

The wrong way to do it is simply say to him, “All you have to do is make up your own mind.” The right way to do it is to disentangle him and give him a lot of wins. And he’ll win in the end.
L. Ron Hubbard – 5th American ACC – Lecture 2

A thetan is subject to deterioration.  This is at first difficult to understand since the entirety of his activity consists of considering or postulating.  He uses, through his postulates, various methods of controlling a body.  That he does deteriorate is manifest, but that he can at any moment return to an entirety of his ability is also factual.  In that he associates beingness with mass and action, he does not consider himself as having an individual identity or name unless he is connected with one or more of the games of life.”
LRH, Fundamentals of Thought [1956], page 65

This next reference is the bread and butter of life on the Second and Third Dynamics? How often do we say to wife, husband kids and work friends… “You must have had a reason for doing…” and this usually ends up in an ARCX of one sort or another.

“Now, what do you get in this society continually? ‘Well, there must have been some reason for it.’ ‘Well, you had to have a reason or you wouldn’t have done such a thing.’  Oh, boy, that’s really taking away power out of a person’s hands. You don’t have to have a reason to do anything.”
LRH, “A Thetan Creates by Postulates — Q2”, Philadelphia Doctorate Course lecture of 2 Dec 52, from Research and Discovery Series volume XIII, page 169

If we go back to the Factors, these are the primary postulates of creation …

“Before the beginning was a Cause and the entire purpose of the Cause was the creation of effect.”
LRH the Factors April 1953 Scientology 8008

“The fellow says, “I will never get rich.”  He never does. He says, “I – I’m – my health is sort of poor.”  So it is. He’s tailor-made himself a frame of existence with these stimulus-response postulates born out of, actually, MEST universe impressions against him.

“A postulate is timeless, and it does not necessarily have to be unmade by unmaking it; it is only unmade by making another postulate…”
LRH, article entitled “Your Postulates & OT”, AOLA Advance Magazine, Issue 136, which was taken from the PDC lecture “A Thetan Creates by Postulates – Q2”, 2 December 1952.