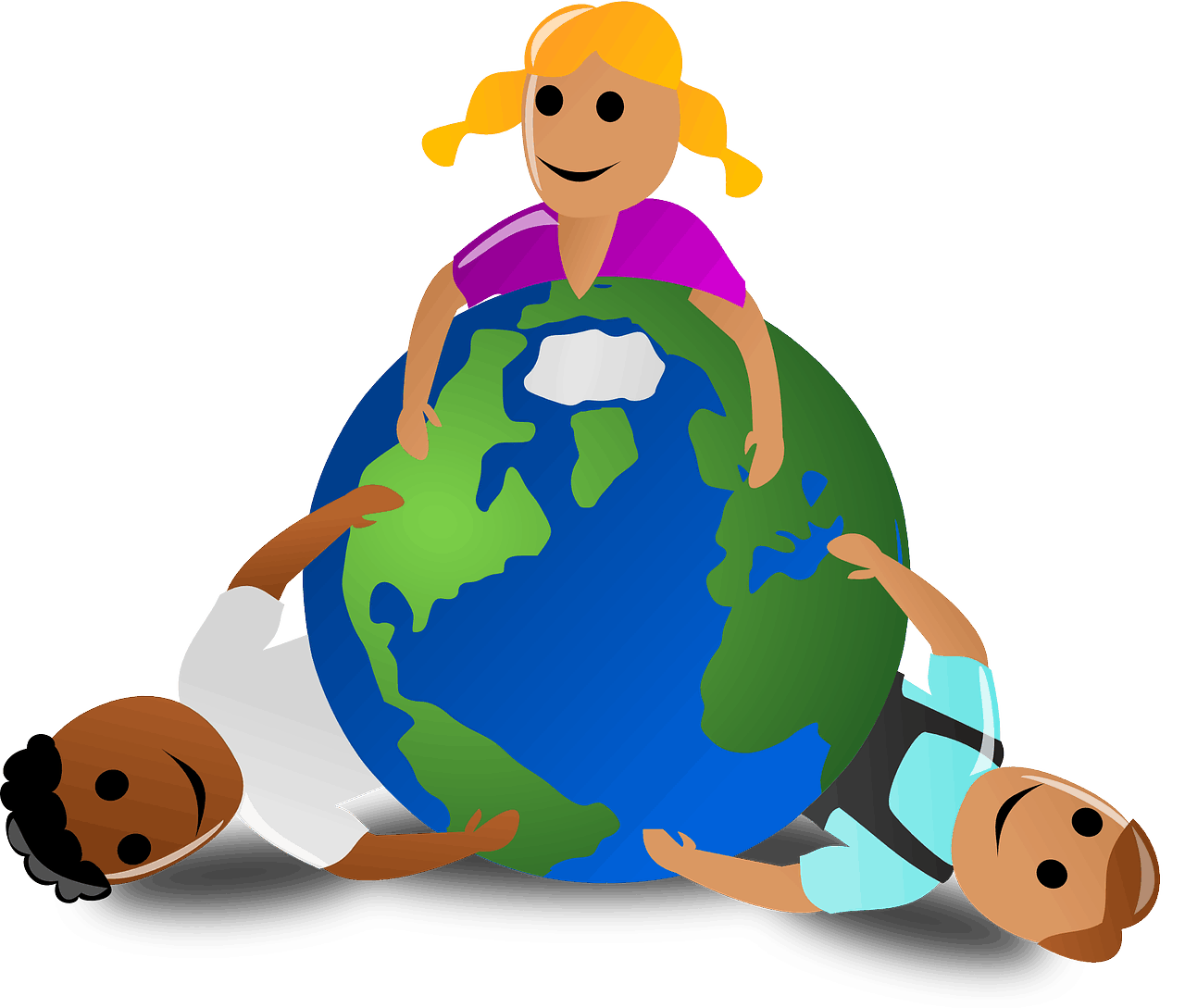 “Democracy is probably the best political theory, workably, that has been introduced over the last twenty-five hundred years. And the only reason it doesn’t work is because you can elect some startlingly beautiful man whose hair is silver and whose voice is beautiful, and the ladies dive overboard for him, and you find out you’ve elected one of the lousiest crooks that anybody — everything — ever had anything to do with. That’s happened in American history. Well, it could only happen, and America could only be subverted, if people in key positions had too much to hide — who could be blackmailed, who themselves could be turned into rabid revolutionaries against the better good of their people by simply not being able to speak clearly and openly to their people and tell them what they should.

No, as long as you have criminals in governments, you’re going to have trouble. You’re going to have lots of trouble.”
LRH “State of Man Congress Lectures – January 1960, Washington, D.C.” from tape #7 “Zones of Control and Responsibility of Governments”.

You can assign purpose to life, and if you don’t, nobody will

And I’m going to have to ask you to look that over and find enough examples to satisfy yourself that interrelationship does exist, because it looks absolutely mad that if we put a nine-o’clock curfew on the streets of this city, that people would have more freedom. See, you’ll just have to walk your way though the morass of it, because it’s true.  It’s the wildest thing you ever s

Now, it’s only when somebody unbalances this triangle violently that we have trouble, exclamation point!  Real trouble

An individual has no purpose. There he goes!  He won’t have freedom or barriers.  No purpose: no freedom, no barriers.  .  .  .

Now, you can assign purpose to life, and if you don’t, nobody will.  Purpose has to be assigned to life because it is purposeless.  There isn’t any purpose to life at all.

When you can swallow that bitter pill, you can live.  But to swallow it requires that you conceive a static.  Thetan native state — no purpose. But it is a solvable thing.  It’s solvable.  Just invent a problem of comparable magnitude to anything; invent some games.  Raise the whole trio here — raise those three corners at once: freedom, barriers, and purposes. ”

LRH – “Anatomy of Cause” lecture series, also known as the 16th American Clinical Course. “Auditing Techniques: Games Conditions.”  It’s the 22nd in the series, and was given on 1 February, 1957.