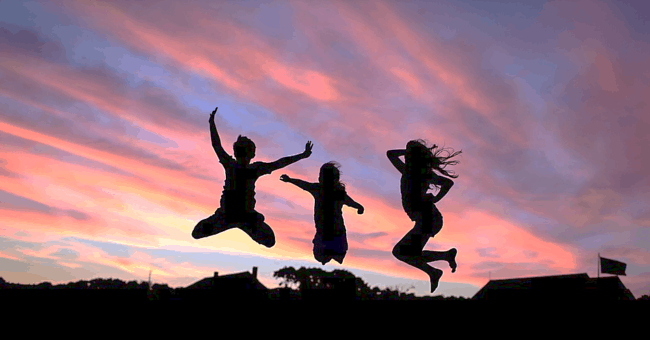 Freedom is not for free. It is: Eternal vigilance – Constant alertness – Constant willingness to fight back.

Individual rights refer to the liberties of each individual to pursue life and goals according to his own Code of Honour, without allowing interference from other individuals. One of the worst interferences that we are faced with in life is the effect that Third Party can have on our relationships with others.

From this, we can see that we have to be ever mindful of and alert to the dangers that follow in the path of listening to, or acting upon, Third Party. Never lower vigilance. Be alert to signs of going down the conditions and betraying your friends or betraying your own integrity to yourself; to do this would drive you down into the lower conditions.

“We have a flagrant case of synthetic valences when newspapers and other public media, and even word of mouth gossip, begin to take to pieces anyone’s character and put in its place some synthetic understanding which was never a real person. In this way we begin to believe there are many more bad people in the world than there are.”

So once again, let’s refer to the definitions of THIRD PARTY, (as given in the TECH DICTIONARY)

Examples of individual rights include the right to life, liberty and the pursuit of happiness as stated in the United States Declaration of Independence. Being free from government oppression and regulation has only one meaning,

Hearsay evidence, that evidence which simply recounts what somebody else has said he observed, is not admissible in courts of law anywhere in the civilized world and has not been since Roman times. Compare this, then, to the communication line of hearsays in terms of rumours, and find that there is little to be gained in either clarifying or forwarding such rumours.”

ABILITY – March 1955 – The Magazine of DIANETICS and SCIENTOLOGY

“Fortunately for this universe no thetan will let himself go free unless he can operate without danger to others and the responsibility factor is way up on all dynamics.”

“Freedom depends on ability. We can and will bring freedom to this planet; but only if and when we begin to observe and act on our own predictions.”

“After you have achieved a high level of ability you will be the first to insist upon your rights to live with honest people. …

Individual rights were not originated to protect criminals but to bring freedom to honest men. Into this area of protection then dived those who needed “freedom” and “individual liberty” to cover their own questionable activities.

Freedom is for honest people. No man who is not himself honest can be free – he is in his own trap. When his own deeds cannot be disclosed then he is a prisoner; he must withhold himself from his fellows and he is a slave to his own conscience. Freedom must be deserved before there is any freedom possible. …

There is only one way out for a dishonest person – facing up to his responsibilities in the society and putting himself back into communication with his fellow man, his family, the world at large. By seeking to invoke his “individual rights” to protect himself from an examination of his deeds, he reduces just that much the future of individual liberty, for he himself is not free. Yet he infects others who are honest by using their rights to freedom to protect himself. … The right of a person to survive is directly related to his honesty.

To be free a man must be honest with himself and with his fellows. … Freedom is for honest men. Individual liberty exists only for those who have the ability to be free. ……

On the day when we can fully trust each other, there will be peace on Earth. Don’t stand in the road of that freedom. Be free, yourself. “

1 thought on “What is the Price of Freedom?”