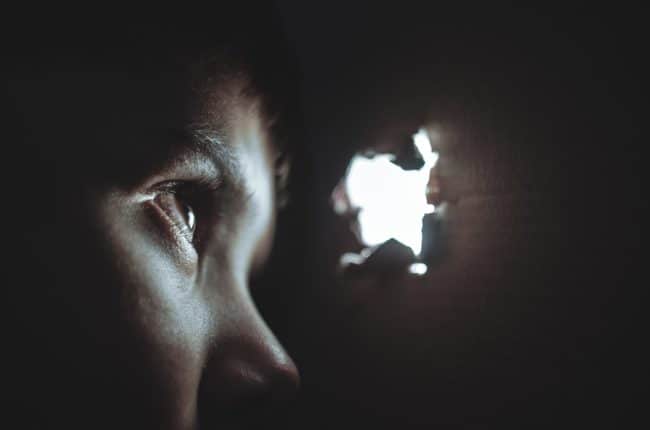 How often, as youngsters, have been told … “Please pay attention … Put your attention on what you are doing … and so on”. Then as adults … “You never pay me any attention … You never listen any more, give me some attention, not the TV!” And so it goes. We are using attention all the time but do we understand what it is all about? This is a very fundamental subject to life and livingness, and worth putting some attention on!

We can understand how fundamental this is when LRH states … “The only thing that can trap a thetan is his attention.  That is all that can trap a being – stone walls do not, definitely.”

Following are definitions from the Technical Dictionary of “attention” and “attention unit”, as well as some very interesting comments on the subject.

ATTENTION, 1. when interest becomes fixed, we have attention. (COHA, p. 99) 2 . a motion which must remain at an optimum effort. Attention is aberrated by becoming unfixed and sweeping at random or becoming too fixed without sweeping. (Scn 0-8, p. 75)

ATTENTION UNIT, 1. a theta energy quantity of awareness existing in the mind in varying quantity from person to person. (HCOB 11 May 65) 2 . actually energy flows of small wavelengths and definite frequency. These are measurable on specifically designed oscilloscopes and meters. No special particle is involved. (Scn 8-80, p. 45)

“You have a situation here where an individual is totally untrappable: completely and utterly untrappable by anyone except himself.  What traps a being is his unwillingness to confront things which are not interesting to him, or to back out of situations in which he has lost interest, or to move off and go his way but still, somehow or another, be responsible for where he was….

“Well, we are studying, now, how does an individual fix his attention and then substitute for himself or for thinkingness or for something else, some inanimate postulate?…

“How has he trapped himself?

“He says, ‘this is an unawareness area which is going to handle these confusions.”
LRH, Saint Hill Service Facsimile Handling, 18 Sept 1963, from Academy Lectures Level IV transcripts pages 120-121

“A technical fact is that moods or emotions are usually ‘automatic’ which means that they are not necessarily under control but tend to control the person himself.  It is as if he is under other-determinism.  Technically, you can ‘take over’ the automaticity and put it under a being’s control just by having him consciously do it over and over.  You can also change a chronic tone level by shifting a person’s attention from it by making him do something else.”
LRH, HCOB 31 Jan 79 “Mood Drills”, Technical Bulletins volume XI page 432]

In his Research and Development work LRH realized that something had to be done about the chronic fixation of attention and came up with a breakthrough called “The Introspection Run Down”. Here LRH states …

”When attention is fixed we have an unawareness of other things than the object of fixation and a lessening of Self-Determinism to a point of Other-Determinism”.
Introspection Rundown Second Addition, HCO Bulletin of 6 March 1974

If one’s Attention is hung on the an ARC break that has occurred with someone, or an earlier mishap that occurred, one is likely to not do a very good job in Present Time and therefore make stupid mistakes or cause accidents.

Remember, one of the basic ingredients of the comm cycle is Attention.

Also one of the definitions of Power is as follows:

2 thoughts on “Where is your Attention?”