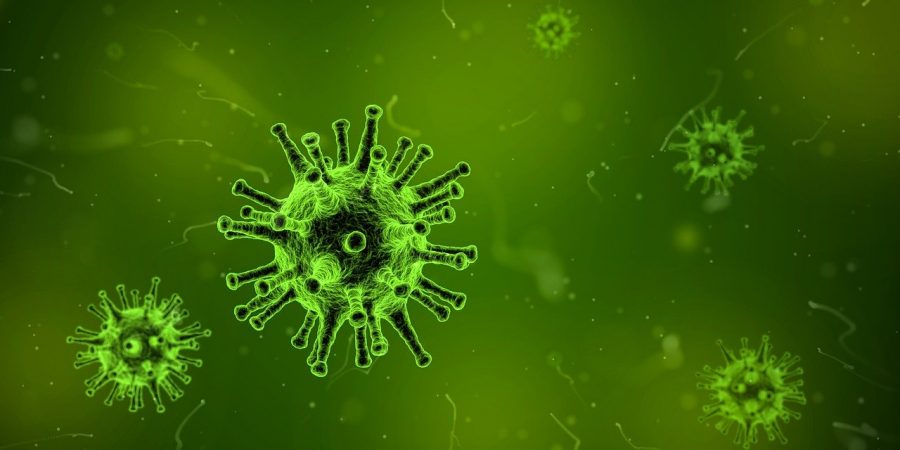 A friend was recently discussing people and their behaviour when it came to looking after themselves. She mentioned that a doctor associate of hers had told her about the increasing number of people who were visiting the practice as, what she called, “Google Patients”. These were people who “knew just what was wrong with them” as they had looked it up on Google! They are masters of self-evaluation. This is occurring now more so than ever.

In this day and age of limited time with doctors coupled with ample opportunity to Google anything and everything, the temptation for people to reach their own conclusions about their illness is strong. This can be dangerous, as people who assume that they can surmise what is going on with themselves may miss the nuances of diagnosis.

If the person gives himself a wrong diagnosis (a wrong item) it is likely to set him off on a wild goose chase searching endlessly for the correct diagnosis (the right item). Severe illness and upset can occur.

There is nothing worse than self-diagnosis, or “self-listing” as LRH says:

“People can go around and self list or self audit trying to get at the right Why or product or purpose after an error has been made.”

And Ron stresses the “REACTION” is alarming:

“ALL of the more violent or bad reactions on the part of the pc come from out lists.

Nothing else produces such a sharp deterioration in a case or even illness.”

“Thus, a law: a person takes the viewpoint of that person who has most evaluated for him.” LRH BEINGNESS and CERTAINTY PROCESSING PAB circa 1953

“Data is your data only so long as you have evaluated it. It is your data by authority, or it is your data. If it is your data by authority, somebody has forced it upon you, and at best it is little more than a light aberration. Of course, if you asked a question of a man whom you thought knew his business and he gave you his answer, that datum was not forced upon you. But if you went away from him believing from then on that such a datum existed without taking the trouble to investigate the answer for yourself—without comparing it to the known universe—you were falling short of completing the cycle of learning.

Any person who accepts knowledge without questioning it and evaluating it for himself is demonstrating himself to be in apathy toward that sphere of knowledge. It demonstrates that the people in the United States today must be in a low state of apathy with regard to politics in order to accept without question everything that happens.”

We in Scientology have all the tools to make correct evaluation of circumstances and conditions. It is important to use them.

Intelligence and judgment are measured by the ability to evaluate relative importance.

The ability to evaluate importances and unimportances is the highest faculty of logic.

Identification is a monotone assignment of importance.

Identification is the inability to evaluate differences in time, location, form, composition or importance.” RON HUBBARD

“Scientology contains several logics which are very important to training. These are actually the logics of education. Calling your attention to one of these, it will be seen that the evaluation of the importance of a datum is often more important than the datum itself.”
The Theory of Training in Scientology Ability Magazine circa 1958. LRH